A man in Utah who thought he lost his horse forever found him eight years later. 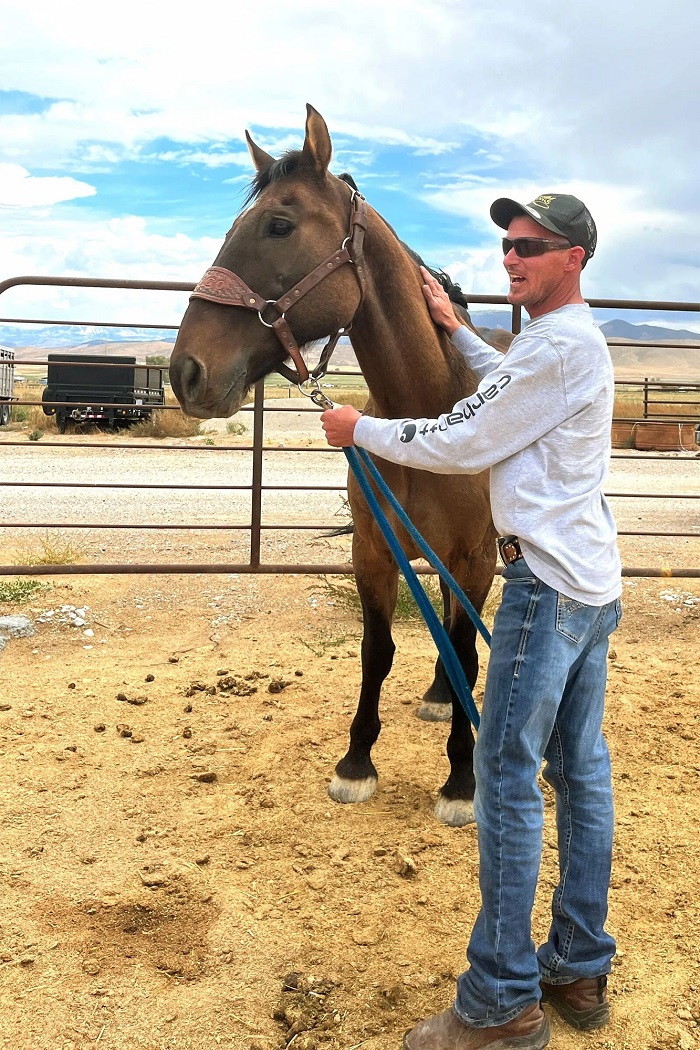 Adams, 40, went through a divorce, lost his home and suffered a major brain injury due to a life-threatening car crash. Then, in September, he finally received some good news: His horse Mongo was found.

Adams and his horse went camping in the Cedar Mountains eight years ago when Mongo ran away. For three years, he never stopped searching for his horse.

Adams got in touch with the Bureau of Land Management in Utah (BLM Utah) and did everything he could to ensure people were aware that Mongo was missing.

By 2017, Adams had given up hope and concluded that Mongo died. 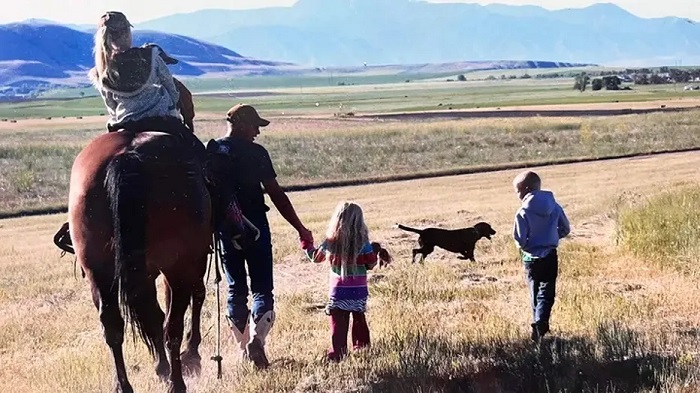 Then, on Sept. 27 of this year, Adams received a Facebook message request from a BLM Utah employee.

The person said Mongo had been found.

BLM's horse specialist immediately knew Mongo was unlike the horses surrounding him, largely due to his size. Mongo also did not try to flee or fight like the rest of the horses. He settled down quickly, a sure sign of a domesticated horse

Adams said that when he received the Facebook message, he called BLM Utah. The next day he drove four hours to pick up Mongo.

Adams said that reuniting with Mongo was a dream come true and a much-needed victory.

"This was really good, the only positive thing to happen to me in two years," he said.