Johnny, Rocky and Rambo Were Rescued From Indonesian Tourist Attraction And Released Into Ocean

Three dolphins were released into the open sea in Indonesia after years of being confined to a small pool for the amusement of tourists. 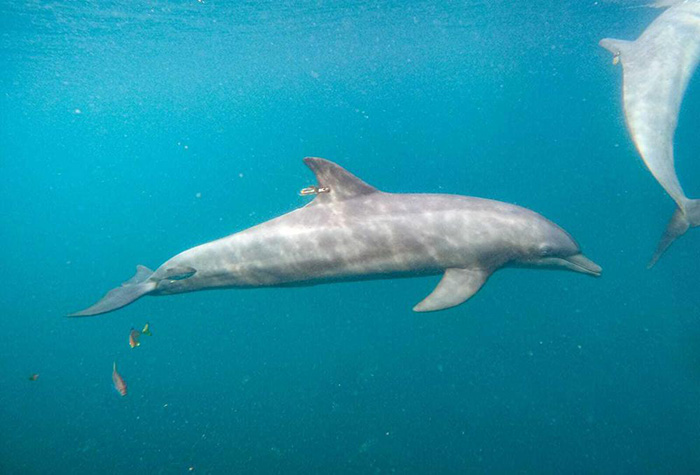 Johnny, Rocky and Rambo spent years in a tiny resort hotel pool. Prior to that, they were in a traveling circus.

The three bottlenose dolphins were rescued by the Umah Lumba Rehabilitation, Release and Retirement Center -- a dolphin care facility that the Indonesian government set up in Banyuwedang Bay, West Bali.

After three years of care by the rehab center, Johnny, Rocky and Rambo were set free on September 3. 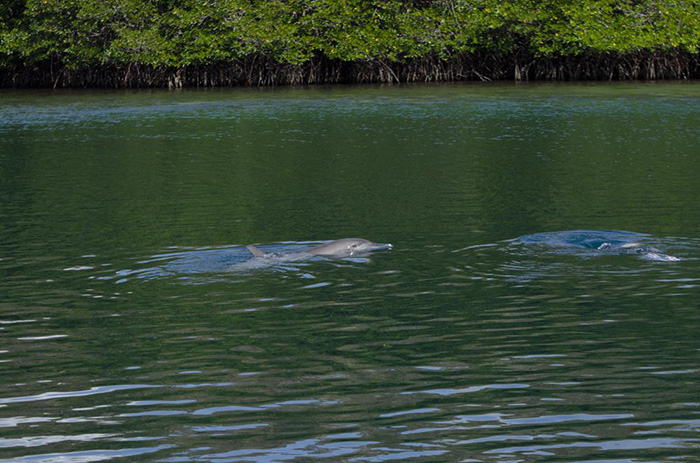 "It was an incredibly emotional experience to see them go," said Lincoln O'Barry, an animal rights activist and campaigns coordinator at the Dolphin Project, in an interview with the Associated Press.

"The dolphins did a circle around our facility, they actually went out to the opening where the sea was, and then they turned back around came back to us one more time almost to say 'thank you' and 'goodbye' and then they headed straight out into the ocean and disappeared."

Watch the video of their release below.