American novelist and philanthropist MacKenzie Scott has donated two Beverly Hills homes to charity for a total of $55 million. 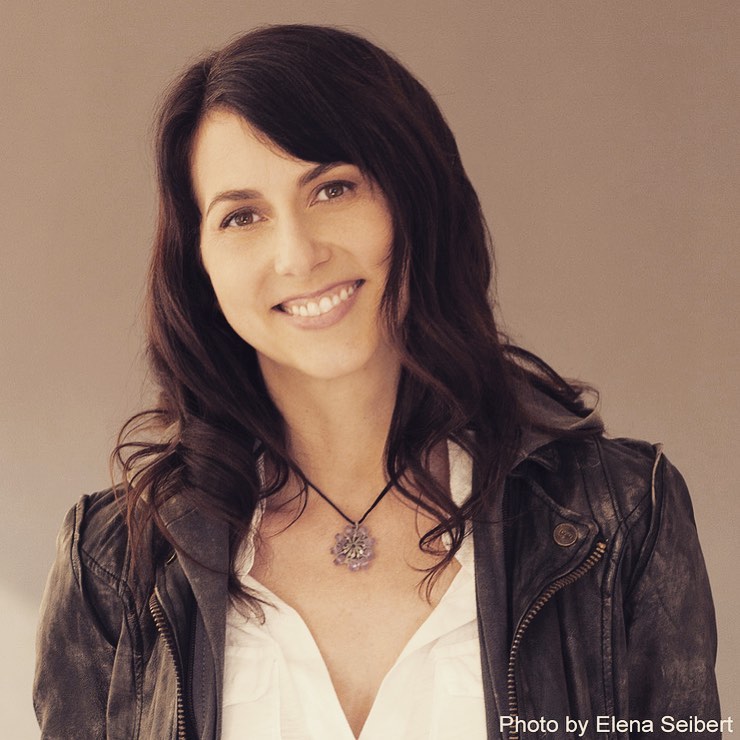 She transferred the two Beverly Hills mansions to the foundation on July 29.

"The cost of housing stands out as one of the most critical issues affecting the lives of millions of Los Angeles residents. A priority for Ms. Scott, the primary focus of the $55 million will be to permanently endow grantmaking efforts to benefit Angelenos in need of affordable housing," CCF said in a statement.

Scott, whose estimated net worth is $37 billion, still owns 4% of Amazon after selling $8.5 billion in company stocks. She has so far donated more than $12 billion to charitable causes and groups.

Earlier this year, Scott donated $436 million to Habitat for Humanity.

Last year she announced donations of $2.7 billion to nearly 300 organizations.