High schools and middle schools in California will start later than ever this year.

A new state law now requires middle school to start no earlier than 8 a.m. For high school, it's 8:30 a.m. 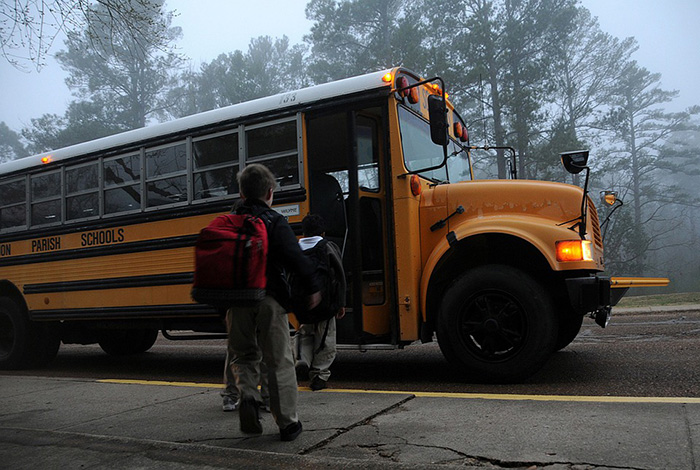 The new law is a big win for the "Start School Later" movement, which has been pushing districts to adjust their daily calendars for decades.

"This is a public health issue because the sleep deprivation in teens is really at epidemic levels," said Joy Wake, Policy and Advocacy Director for Start School Later.

"Asking a teenager to be awake and trying to absorb information at 8:30 in the morning in some ways is like asking an adult to wake up at 4 o'clock in the morning," Matthew Walker, a University of California, Berkeley, neuroscience professor, told NPR.

Walker believes the ideal school start time should be 10 o'clock in the morning.

The American Academy of Pediatrics has also called for school to start later, as even 60 extra minutes of sleep per night can have major benefits in staving off long-term health issues.

"The effects of that one hour is something they will be feeling as 40-year-old adults," Dr. Sumit Bhargava, a clinical associate professor of pediatrics at Stanford University, told The New York Times. "When you give them the gift of increased sleep time, it is the biggest bang for the buck that you can think about."

Other states, including New York and New Jersey, are now considering similar legislation.