Road construction crews in Michigan uncovered a mastodon today which will eventually end up at the Grand Rapids Public Museum. 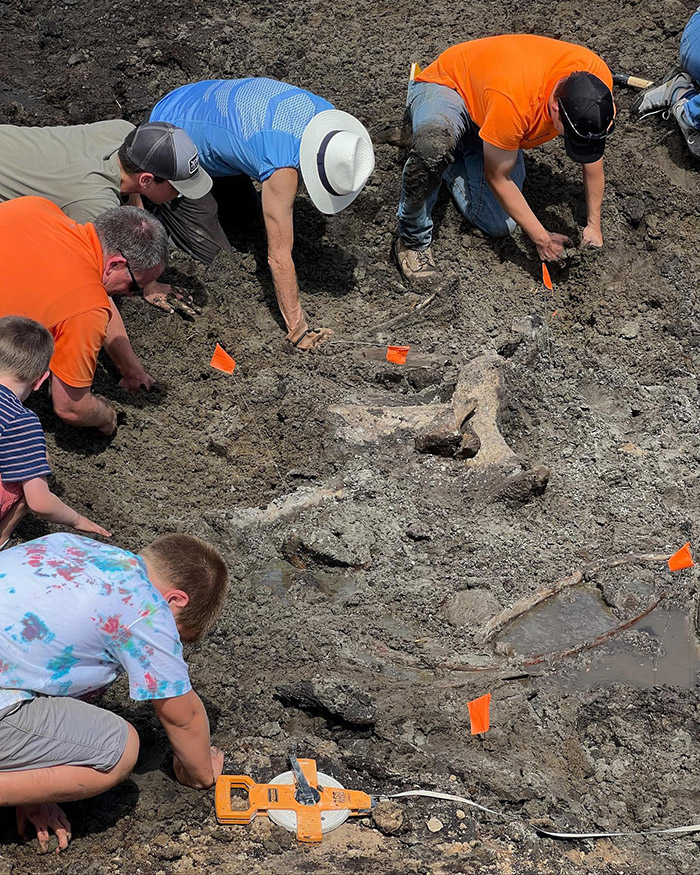 The mastodon inhabited North and Central America during the late Miocene or late Pliocene up to their extinction at the end of the Pleistocene 10,000 to 11,000 years ago. 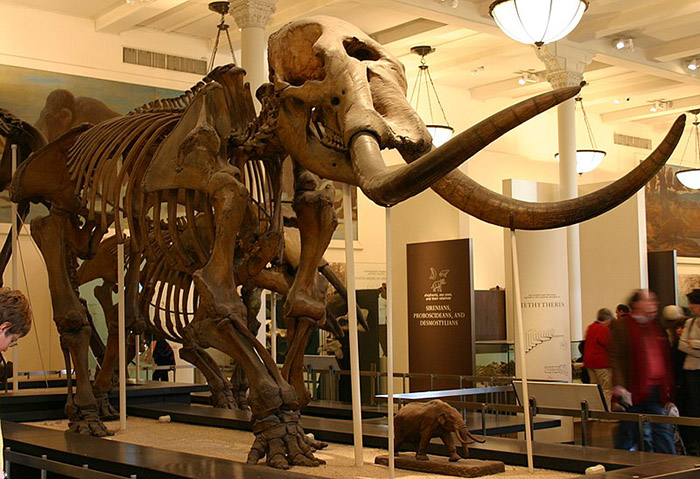 A construction crew in Kent County discovered the bones while working on the Geers Intercounty drain construction project.

"You go out there to put a pipe in the ground and you find this," Kent County Drain Commissioner Ken Yonker told MLive. "To find a mastodon, that just blew us away." 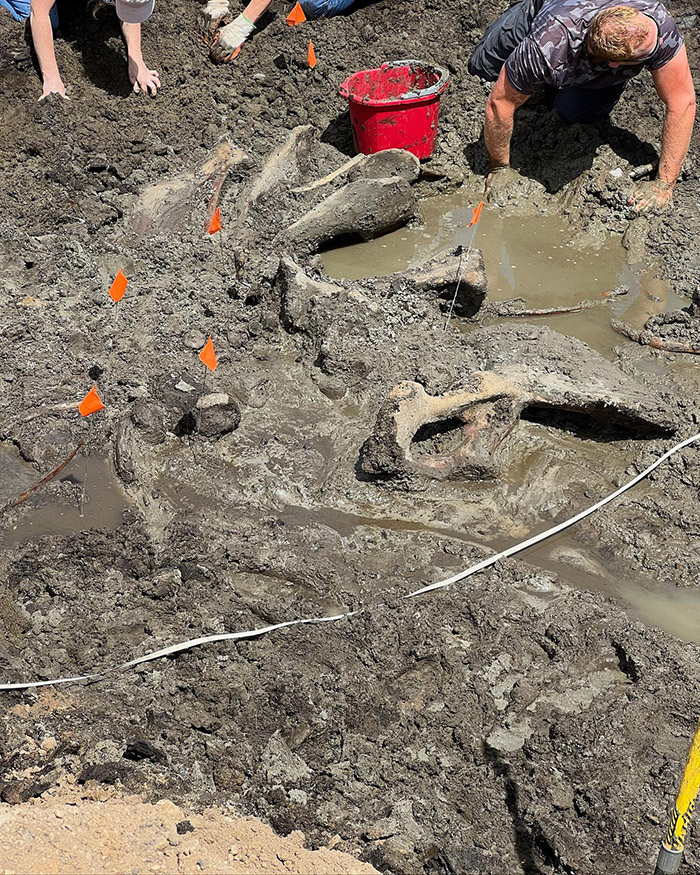 Archeologists from the University of Michigan arrived to the dig site with Dr. Cory Redman, Grand Rapids Public Museum science curator and other museum staff. 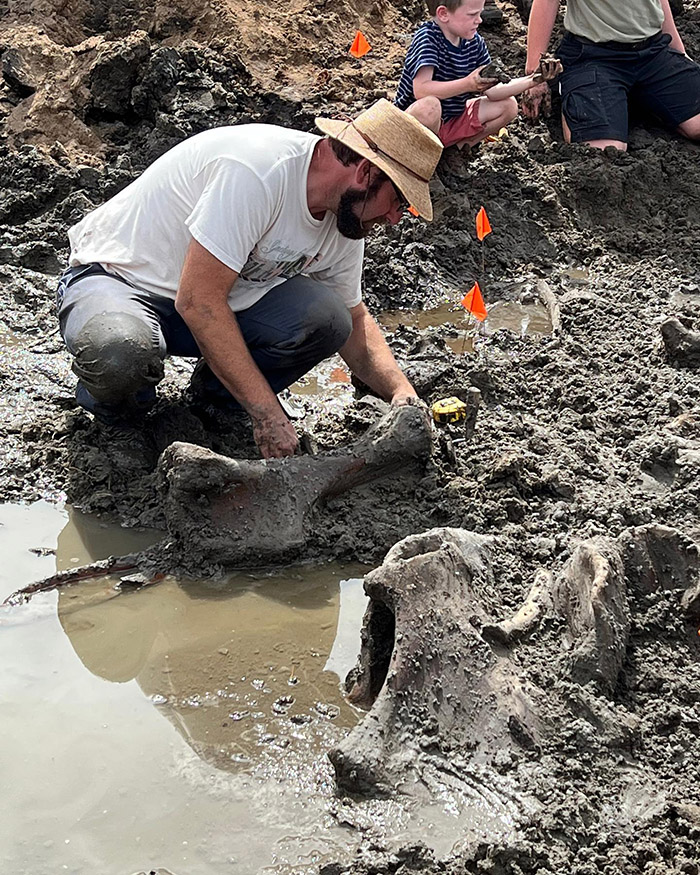 "Over the next year, year and a half, we're going to slowly dry the bones out," Redman told a local news outlet.

"We're going to keep track of any mold build-up and take care of that, we're also going to apply any glue or adhesives that are needed just to make sure it's good and stable and then hopefully in a year, year and a half, we can put the whole skeleton in an exhibit so people can come see it." 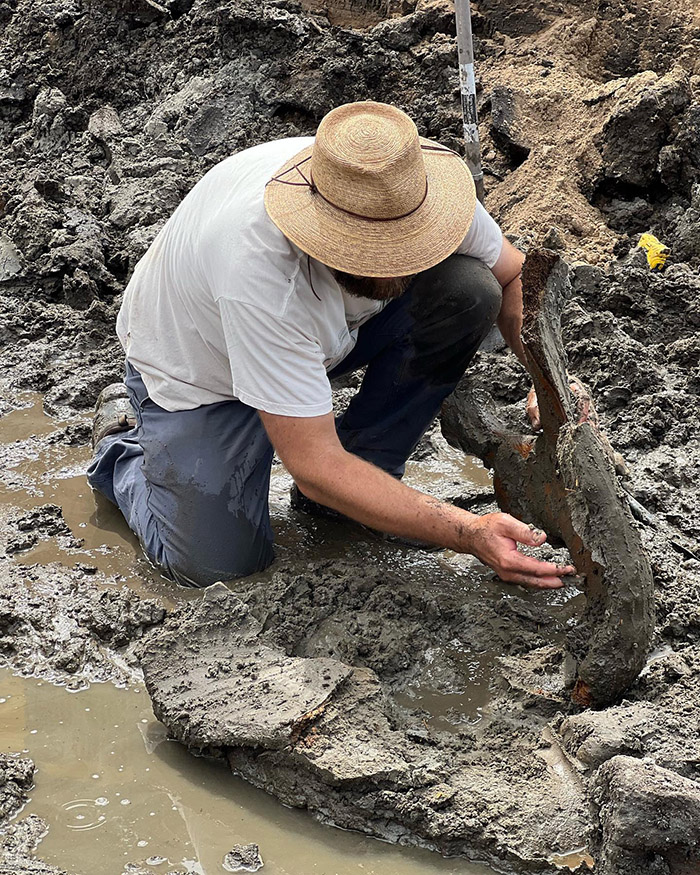 According to MLive, crews have filled over 100 bags with bones from the site, but they have not yet found the animal's skull.