A border collie is being called a real-life "Lassie" after helping rescue a man who fell 70 feet in a remote section of Tahoe National Forest in California. 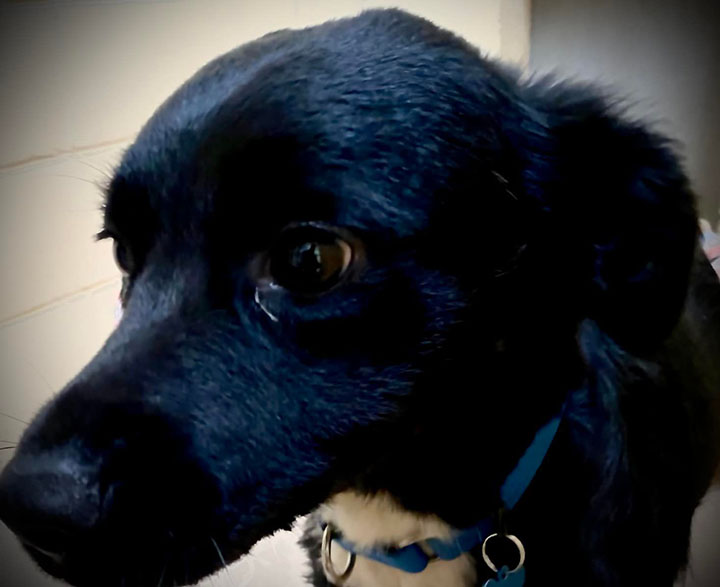 The dog's 53-year-old owner had broken his hip and ribs in the fall, the Nevada County Sheriff's Search and Rescue organization said on Facebook.

"At first we didn't believe it because it sounded like a movie," said Sgt. Dennis Haack of the Nevada County Sheriff's Office Search and Rescue. "When they came back and actually described it to us, the reality was that they had followed the dog directly to the victim."

Haack said the man had fallen the night before, but managed to find a location with cellphone service and dialed local authorities. A team of 25 search and rescue members from the Nevada County Sheriff's Office were dispatched to find him the following day. 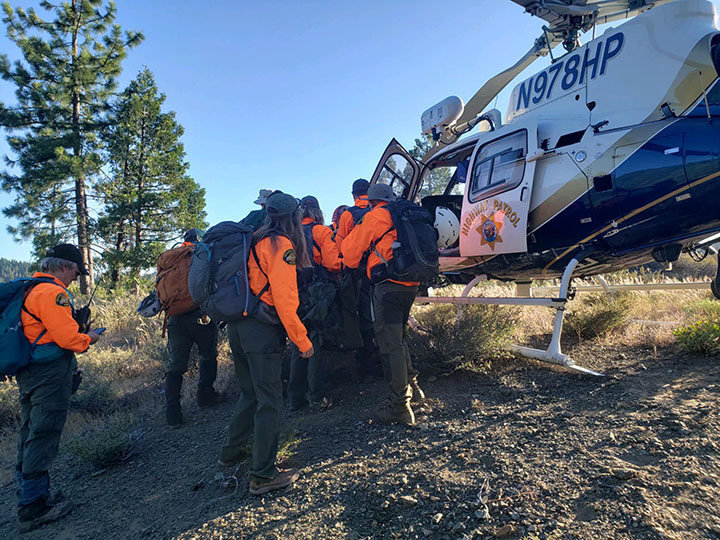 That's when the man's dog, Saul, came barreling through the woods and led the team back to his owner.

"25 SAR Members responded and located the subject but the true credit goes to the subjects k9 Border Collie that ran through the forest approximately 200 yards and in true 'LASSIE' fashion to flag down two searchers and led them back to the subject which was covered in a camo tarp," the post said.

Rescuers took the man to where an air ambulance could help transport him to safety.

The dog was taken to Grass Valley where it "was given a well-deserved dinner." He is being cared for by a local nonprofit while his owner receives medical treatment.