EU Seeks To Cut Pesticide Use In Half And Heal Nature

The European Commission plans to cut the use of chemical pesticides in half by 2030 to better protect health and help restore nature. 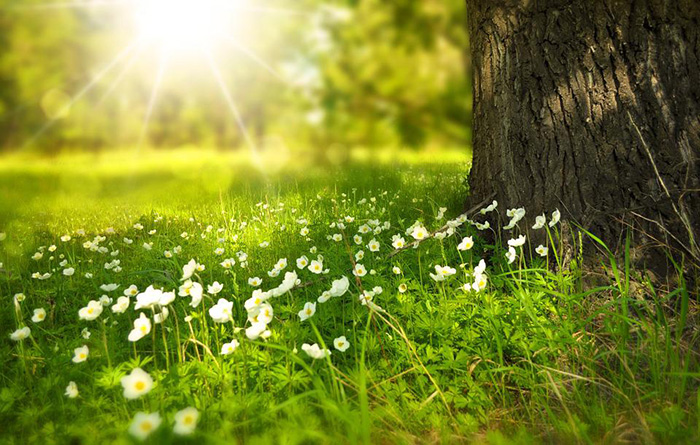 The European Union's executive arm also proposed a ban on all pesticide use in areas such public parks, playgrounds and schools.

The European Commission said the current rules limiting the use of pesticides were too weak and have not been applied consistently across the EU.

"By 2030 half of chemical pesticides should be replaced by alternatives, with practices like crop rotation and technologies like precision farming," commission Vice President Frans Timmermans told reporters in Brussels on Wednesday. "We also propose to prohibit all pesticide use in sensitive areas like schools, hospitals, parks and playgrounds."

The plans also include a mandatory nature resoration target for countries to repair 20% of damaged ecosystems by 2030, the idea being to return nature to all areas, including in forests, farmlands and urban areas.

Under the new regime, governments would have to submit regular reports on their progress towards the targets.

"When we restore nature, we allow it to continue providing clean air, water, and food, and we enable it to shield us from the worst of the climate crisis," said Timmermans. "Reducing pesticide use likewise helps nature recover, and protects the humans who work with these chemicals."