A waitress in Cranston, Rhode Island, was having a stressful day. It turned around quickly after she received a shocking tip from a generous couple she had never met before. 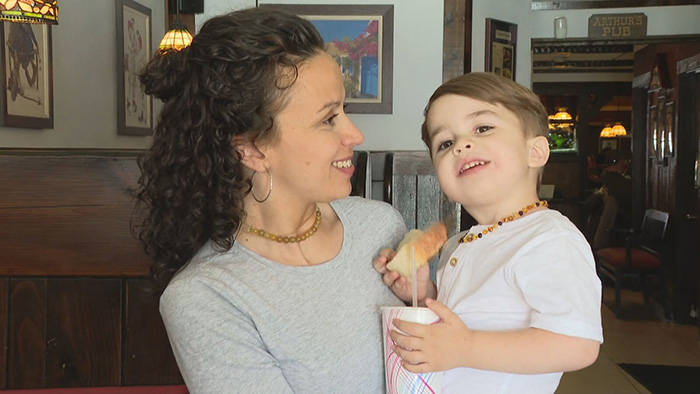 Jennifer Vernancio is a single mother of two and has been a waitress at The Big Cheese & Pub for three years.

Last Wednesday, Vernancio was scheduled to come in and open at 11 a.m. But she couldn't find a sitter for her 3-year-old and had to wait until her 16-year-old daughter returned home from school.

By the time she made it to work she was hoping that her day would turn around.

"My first table of the day was a super, super nice gentleman and his wife," she told WJAR.

The couple ordered sandwiches, paid their bill and left. 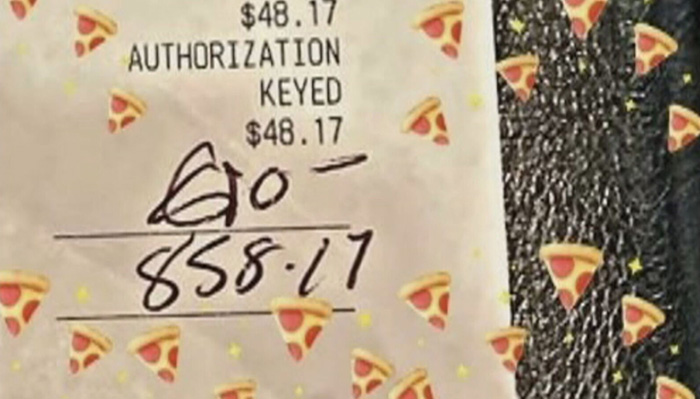 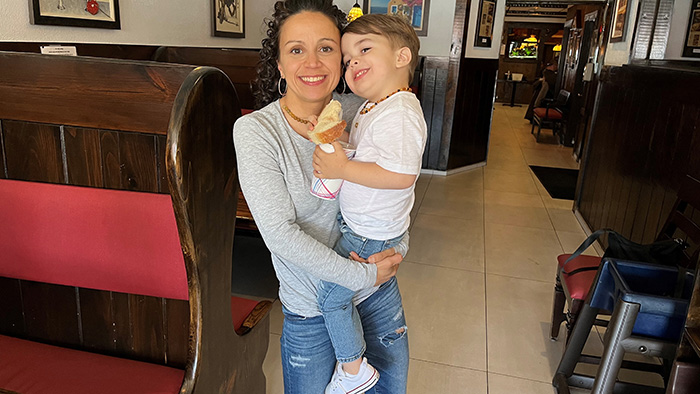 Vernancio said in her 20 years of working in the restaurant industry she has never received a tip like that. She never got the name of the couple, but the act of kindness is something she will never forget.

She bought her daughter a pair of new shoes, her son is getting a toy police truck, and she will be pay off some bills with the extra money.

"To the gentleman and his wife that left that generous tip, I just want to say thank you so much. It meant a lot," Vernancio said. "The money is very much appreciated. It helps out no matter what. However, the kindness behind it and making my day from going a little hectic to that kind of a tip made me smile the rest of the day."