A woman in Hartlepool, England, says she is "addicted" to helping others after winning the lottery. 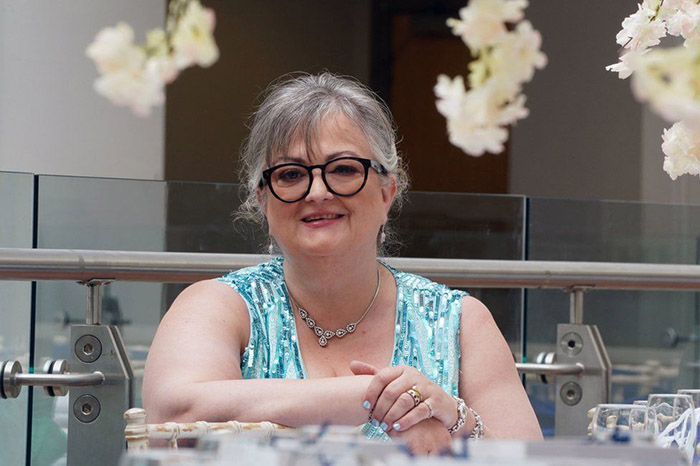 55-year-old Frances Connolly won a £115 million prize from the The National Lottery in 2019.

She has already given away half of her winnings. She estimates she has given away £60m but does not keep a tally, joking she would be worried in case her husband saw it.

Connolly said helping others "gives you a buzz and it's addictive".

The former social worker and teacher has set up two charitable foundations: one named after her late mother Kathleen Graham and the PFC Trust which supports local young carers, the elderly and refugees in her home town.

She also backs local community groups which help people get jobs, support refugees and young carers, and provide electronic tablets for old people so they can connect with their families.

Connolly baulks at the idea of spending money on luxuries like yachts, saying reports of someone spending £25,000 on a bottle of champagne made her think the money could have helped a young person buy a house.

When PA News asked her why she was happy to give so much away, she said: "Why wouldn't you? I've done that all my life."

"I'd have been a millionaire anyway if I took back all the money I've given away over the years."