A 13-year-old boy in Minneapolis is preparing for graduation from the University of Minnesota. 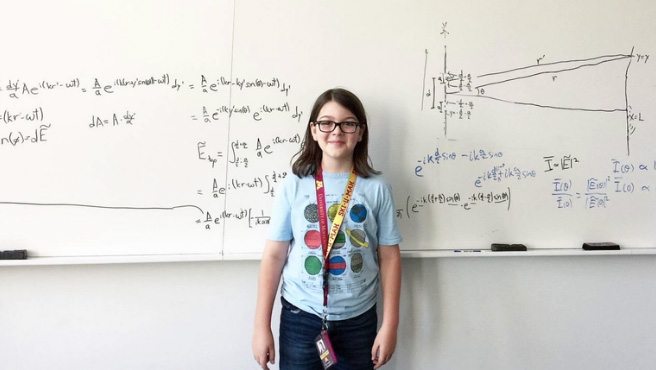 Elliot Tanner is a fourth-year physics major with a math minor at University of Minnesota's College of Science and Engineering.

"Sometimes there is sort of a 'wow' period for a week or two and then everyone just kinda gets used to seeing me in class, and it becomes a normal occurrence," Tanner told FOX 9.

Elliott's mom, Michelle, said he started reading and doing math by age 3. Following a few years of homeschooling and a high school curriculum that took him two years to complete, he began taking college classes when he was 9.

"People who hear Elliott's story say he doesn't get to be a kid, or he grew up too fast," Michelle said. "He still very much is a kid and the only difference is he goes to school in a different building."

Elliott has already been accepted into the University of Minnesota's Physics PhD program. When he completes the program, which takes about five to six years, he hopes to someday return and become a professor, so he can share his passion with others.

"I have an incredible passion for physics," he said.

"I feel like I would love to be able to spread some of this joy for physics and enthusiasm for it around."