Homeless Teen Is Reunited With The Dog He Had To Surrender, Finds Place To Stay

A homeless teen who surrendered his dog to an animal shelter in Mississippi because he couldn't provide for her has been reunited with his dog. 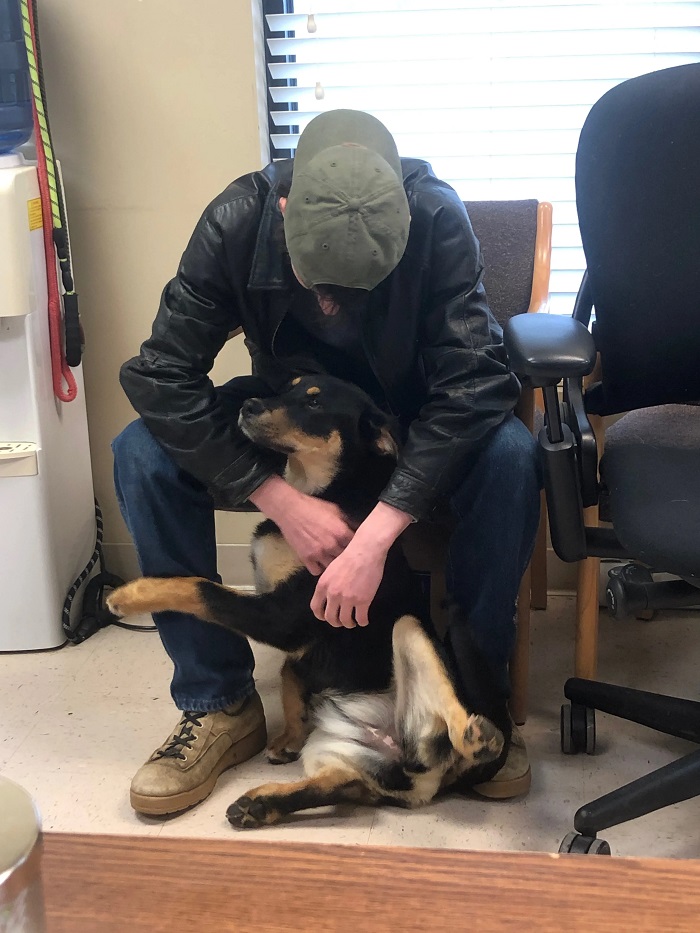 The 17-year-old was reunited with his puppy Jada after dropping her off at the Senatobia-Tate County Animal Shelter in early April.

"He is 17, says he lives under a bridge in Tate county. He WALKED her all the way to the shelter and asked us to please take her because he can't afford to keep her," the shelter wrote in a Facebook post.

"This is where she layed after her owner surrendered her today with her plastic bag of dog food and a blanket. She is devastated." 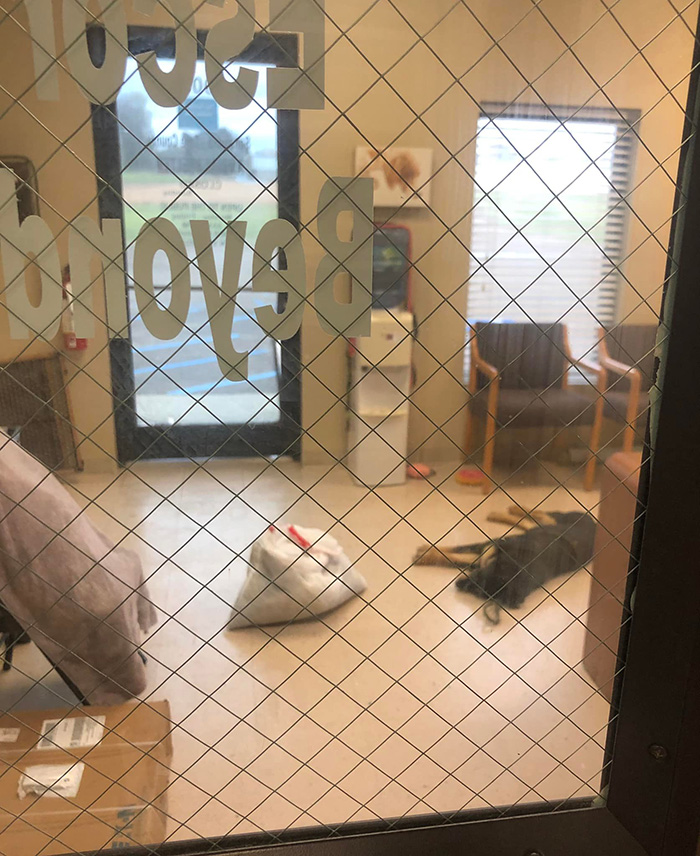 "We're a shelter, so we're concerned about the dog, but ultimately we were concerned about him and him getting off the street and getting some help," Kris Robinson, the shelter's director said. "He filled out a surrender form with a little bit of information about himself, and we were able to pass that along to some folks who could help him."

Though it has not been revealed where the teen was living or what caused him to leave home, the Senatobia Police Department announced officers had found the teen with the help of several community members.

The next day he found a place to stay and was reunited with Jada.

"He's able to go someone's house and be with them for a while while he gets his life back on track," Robinson said.

A local Methodist church is taking donations to help the family that will be caring for the teenager and Jada.