A Cancer Patient Asked Her Nurse To Adopt Her Son After She Died, Even Though They Were Strangers

In 2014, Tricia Somers received news that no mother wants to hear: her cancer diagnosis was terminal.

Her dying wish was for her oncology nurse, Tricia Seaman, to raise her son. 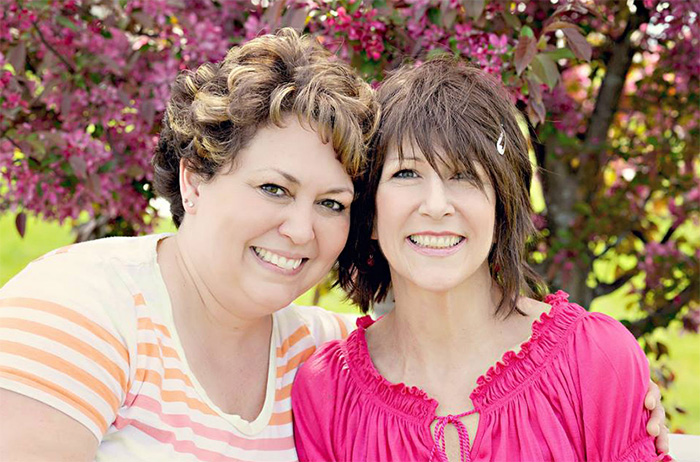 "Before she even said anything, I just felt comfort. It was almost like somebody just put a warm blanket on me," Somers told CBS News eight years ago. "I've never felt anything like that before or any other connection with anybody else."

Somers swore she met an angel.

"She referred to me as her angel and said I was sent to help her and her son," Seaman told PEOPLE. "Tricia told me that the first time I walked in to take care of her, she just felt warm and at peace. She knew I was the one."

Somers, a single mom raising her then 8-year-old son Wesley, asked Seaman if she would take care of him if she didn't make it.

What Somers didn't know at the time was that Seaman and her husband had been trying to add a child to their family for years.

Although they were practically strangers, Seaman agreed.

The two families began spending time together in the final months before Somers passed away.

"When Tricia was dying she actually said to me, 'Stop crying!' and I said, 'I can’t help it I don't want to let you go!'" recalls Seaman. "She then thanked me for taking in Wesley, but I said, 'No, don’t thank me, I want to thank you'."

Seaman says Wesley is a straight-A student and model child.

"He's exceptional. But the most important thing is he just has such a kind and loving heart," she said.