A wounded veteran in Adams, TN, was honored with the keys to his new specially adapted smart home, courtesy of the Gary Sinise Foundation. 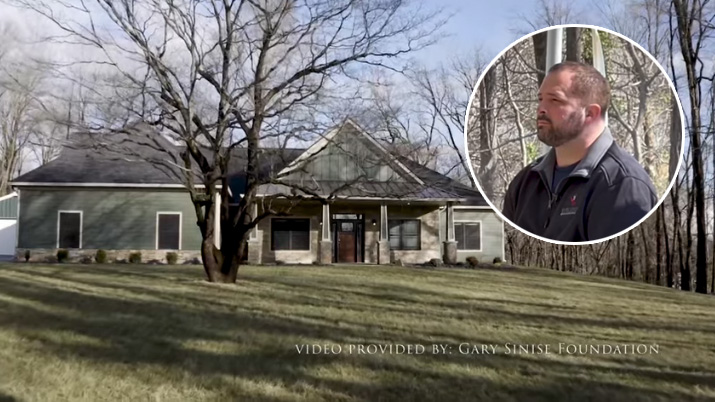 In 2010, retired Army Sgt. Christopher Kurtz was serving in the 101st Airborne Division in Afghanistan when an IED went off nearby, shooting Kurtz about 60 feet into the air and causing the amputation of both of his legs, as well as two of his fingers.

This week, he received a brand new "smart home" that has been customized to make living easier for Kurtz.

"We want to make it as customable and tailorable for them and their family," said Mike Thirtle, CEO of the Gary Sinese Foundation. "So when you go inside the home you're going to see countertops are lowered and you're going to see a Dutch oven that opens a certain way. You're going to see a sink where they can wheel up with their wheelchair to have access. You go to the bathroom and you see how it's easier for them to get around because there's a lot of wheelchair considerations."

"The house that stands before you today is a small symbol of appreciation and respect from a grateful nation," Sinise said in a video prepared for the event.

Sinise, who played wounded war veteran Lt. Dan in the movie Forrest Gump, said the experience opened a whole new world for him. 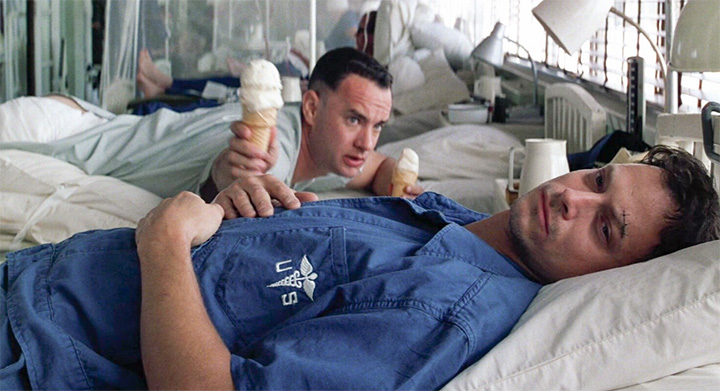 "Shortly after the movie opened, I was contacted by the Disabled American Veterans Organization inviting me to their national convention where they wanted to present me with an award," Sinise said. "I met hundreds if not thousands of people who were not playing a part in a movie."

For the past 10 years, Sinese has been providing mortgage-free homes for veterans through his foundation.