Dozens of children were reported missing on Monday during a school trip in Nahal Og near the Dead Sea.

All were located and rescued. 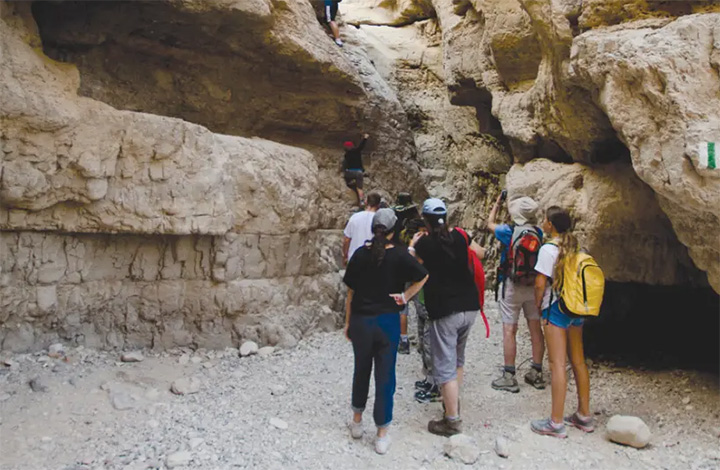 42 children, between the 5th and 8th grade, were first reported missing at around 7:00 p.m. on Monday evening. They were part of a larger group on a school hike through the Nahal Og canyon river and become separated from the main body of participants.

When the person leading the trip realized they were missing, he alerted the police, who said its Megilot Dead Sea Rescue Unit had launched a search operation.

Rescuers used drones to search for the children, and, after about an hour, spotted some of them. The rest were found soon after that.

The search was complicated because the children who went astray did not stay together.

Rescuers on foot were directed to where the various children were located to bring them back to safety.

All were found in good condition, rescue forces announced.