The Maryland House voted on Thursday to ban the declawing of cats unless it is medically necessary. 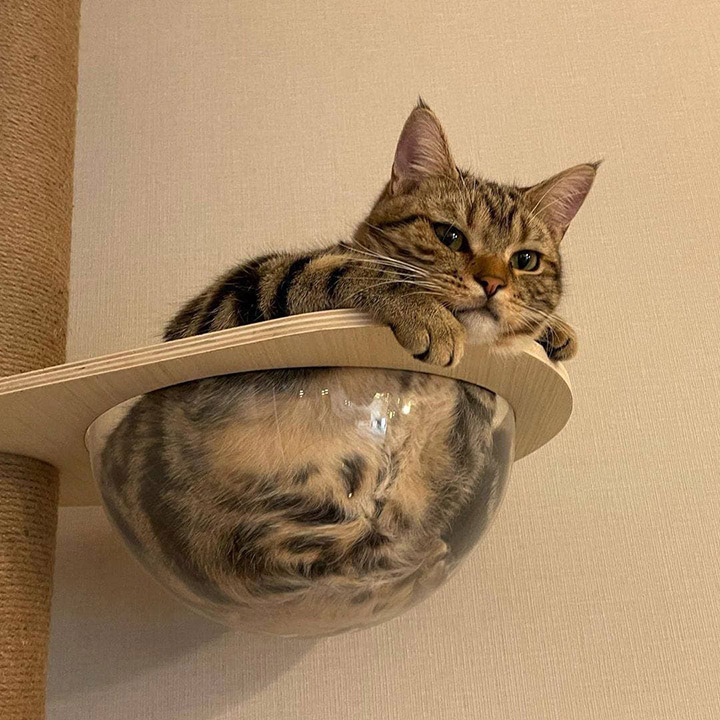 Maryland will become the second state in the U.S. to halt the procedure after New York passed similar legislation in 2019.

Supporters of the ban say declawing is inhumane and that it leaves the cat unable to hunt and defend itself. Declawing takes not just the nail, but the nail bed and part of the bone and cuts it off.

"When people wrap their head around it, the idea that we would mutilate to protect a furniture item is abhorrent to people," Maryland State Del. Lorig Chakoudin, the House sponsor, told the Washington Post.

The Maryland measure bans declawing, unless it addresses a medical condition that compromises the health or well-being of a cat.

Veterinarians would not be able to declaw cats for cosmetic or aesthetic reasons, or for convenience in handling.

Veterinarians would face a fine of up to $5,000 for a first offense and up to $10,000 for a second offense, in addition to suspension or revocation of a license.

"Declawing is a violent, invasive, painful, and unnecessary mutilation that involves 10 separate amputations – not just of cats' nails but of their joints as well," PETA writes on its website. "Declawing is both painful and traumatic, and it was been outlawed in Germany and other parts of Europe as a form of cruelty."