Humpback Whales No Longer Listed As Endangered In Australia

Humpback whales have been removed from Australia's threatened species list after a significant increase in numbers. 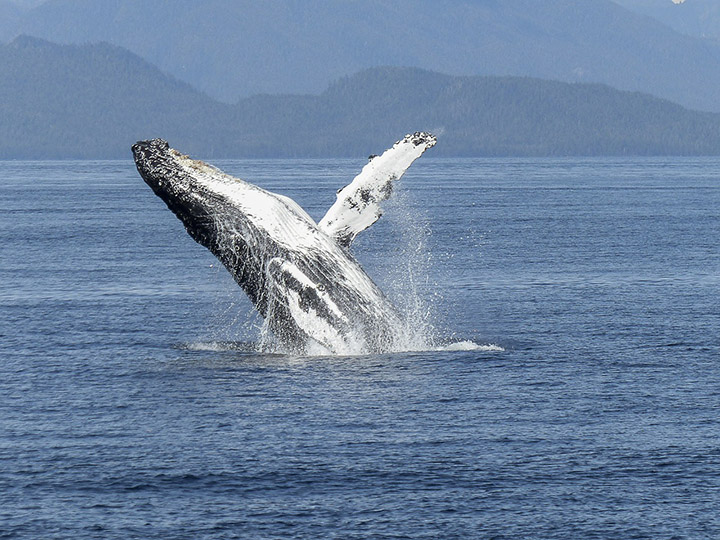 Whaling drove the species to near extinction in the 1980s, but conservation efforts have increased the number of humpback whales in Australian waters from 1,500 to an estimated 40,000.

Australia's environment minister, Sussan Ley, said removing the humpback whale from the threatened species list is "a recognition of the success of the outstanding conservation efforts that are in place".

"Australia is a world leader in whale conservation, and we will continue to work through the International Whaling Commission to promote whale conservation and maintain the global moratorium on commercial whaling," she said.

More than 30,000 humpback whales were killed by whalers operating in Australia and New Zealand before local whaling operations ceased taking the species in 1963, the Guardian reports.

The last commercial whaling station in Australia closed in 1978 and Australia adopted an anti-whaling policy in 1979.