'It's Nothing Short Of A Miracle': 2-Year-Old Wakes Up Mom, Saves Family From Fire

A couple in Alvord, Texas, says their 2-year-old son is the reason their family is alive today. 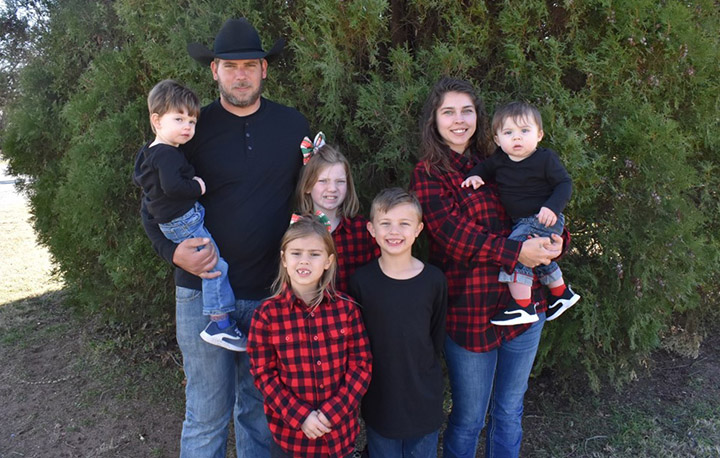 Brandon Dahl, held in his mom's hands, saved his family from a house fire

Because of that handful of words, the parents had just enough time to grab their kids and get out of their burning house safely. 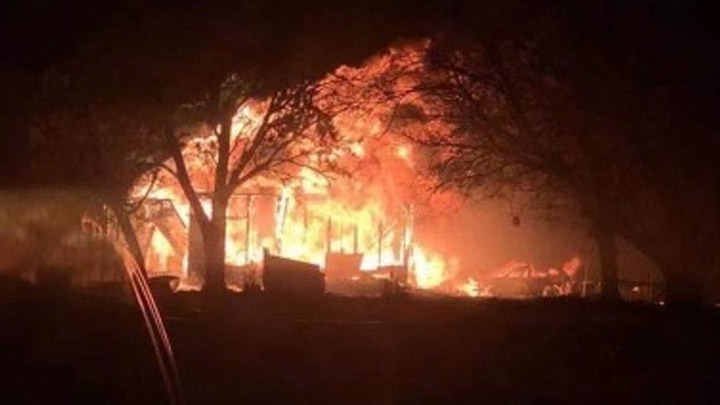 "We had seconds," Nathan Dahl said. "It's nothing short of a miracle."

The fire is believed to have started in the living room, where Brandon was sleeping at the time because he was dealing with an illness. Kayla wanted to be able to easily check on him throughout the night.

But it was Brandon who somehow got through the flames and ended up checking on his parents.

"I just saw the flames coming out of our of the living room and into our bedroom," Kayla said.

"About maybe a minute after we got out of the house, our front door had flames coming out of it," Nathan said. "Everything was in flames."

Firefighters from the scene believe the fire likely started from the gas heater in the living room.

Brandon, Kayla and their five children did not sustain any burns or or smoke inhalation.

But they lost everything they owned, including their vehicles, in the fire. A friend of the family launched a GoFundMe page which has raised nearly $30,000.