A man in Gosport, UK, has been rescued from the sea after a dog spotted him struggling and alerted her owner. 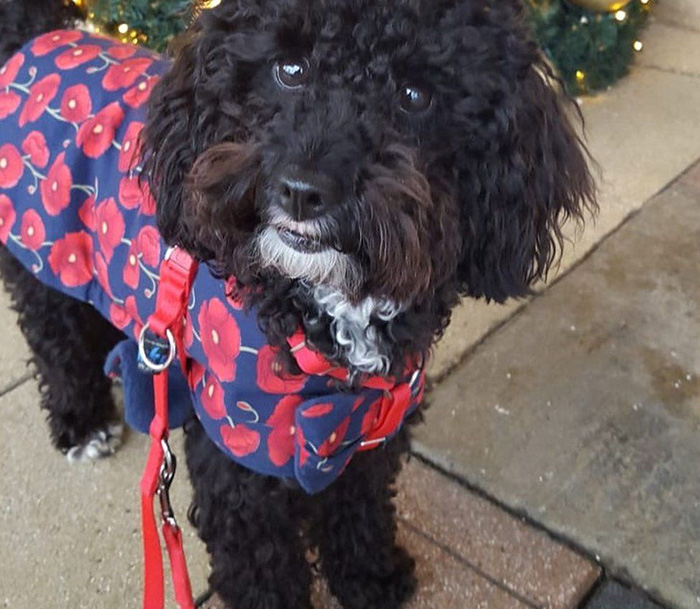 The man, in his mid-50s, fell from a small transport boat near Royal Clarence Marina in Gosport on Saturday evening, the BBC reported.

Due to stormy conditions, he was swept away 300 meters.

A woman taking her dog, Poppy, for an evening walk near Millennium Bridge said her cockapoo "suddenly started barking, when she stopped I could hear somebody shouting for help so I called the coastguard."

The man, found clinging to a post in the frigid water, was pulled onto a rescue boat and treated for hypothermia.

"He was incredibly lucky. Being in the water for 30 minutes at this time of year, in a storm force gale with the sea temperature as it is, he was very lucky to survive," said James Baggott of Gosport and Fareham Inshore Lifeboat Service (GAFIRS).

"He was swept away from the tender and left clinging to the pile - if the dog walker hadn't raised the alarm the consequences could have been very different."

Poppy was "spoiled with treats" by her owner when they got home.

"It was just fortunate that we were there at that time, how frightened he must have been," the woman said.