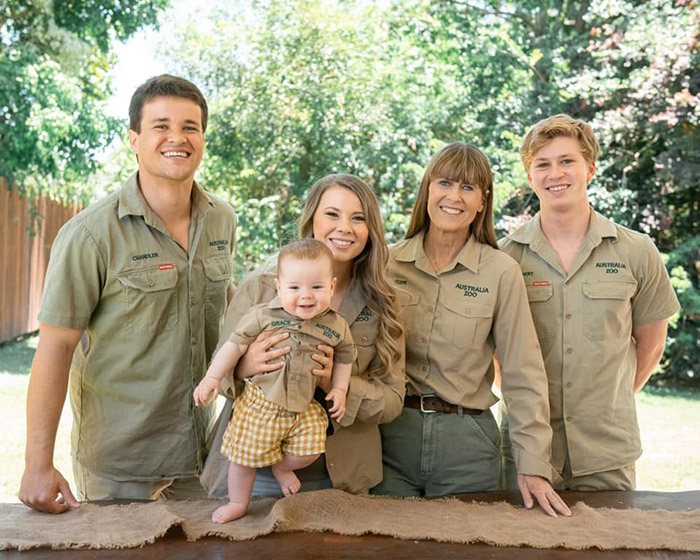 Steve Irwin and his wife Terri opened the Australia Zoo’s Wildlife Hospital in 2004. Two years later, Steve died after being injured by a stingray while snorkelling on the Great Barrier Reef.

Today, Terri and their children, Bindi and Robert, continue to own and operate the 700-acre wildlife hospital that employs over 500 people. The facility rescues, rehabilitates and releases over 7,000 native Australian animals every year.

"Wildlife Hospital takes in animals from all over Australia," Bindi Irwin posted on Instagram. "This week, we treated our 90,000th patient."

The 90,000th patient is a platypus rescued from a wildfire.

"'Ollie' the orphaned platypus is receiving round the clock care until he can be released back to the wild," Robert Irwin posted on Instagram.

"Over the last 16 years, the hospital has provided 24/7 wildlife rehabilitation and an incredible animal rescue service. We’re so proud of this world-class facility!" he added. 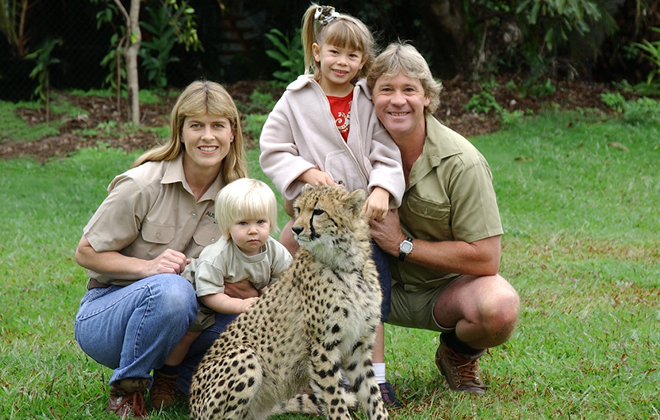