A 6-year-old boy in Alabama is being called a hero for protecting his 2-year-old sister who ran into the street. 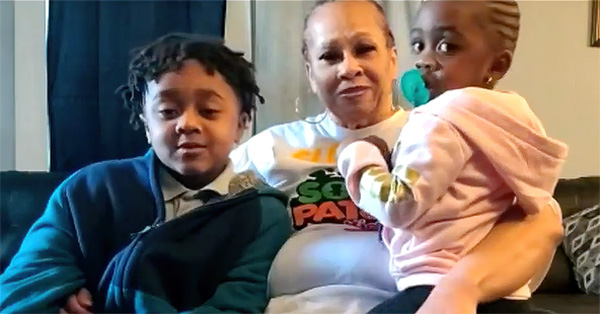 Kayden Reid saved his sister, Kaycee, from being hit by a car. He pushed her out of the way and took the hit instead, resulting in a brief hospitalization.

"By the time everybody else saw [Kaycee] in the street, Kayden was right there … He ran right into the street to save her. But in the process of getting her out of the way, he got hit by the car," his mother, Kayla Giles, told Fox & Friends.

Kayden was taken to the hospital to get some stitches but has since recovered.

He received a hero's welcome from his local fire department when he returned home. 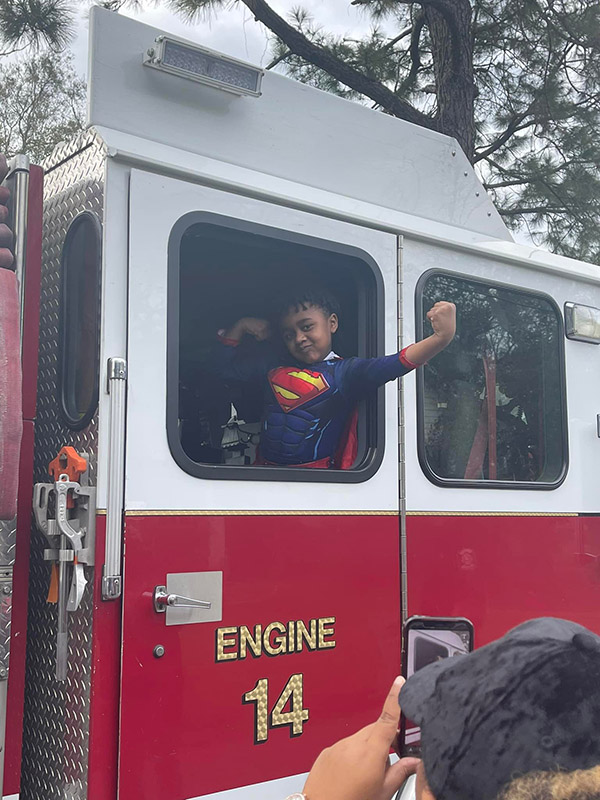 Kayden proudly wore his Superman costume while firefighters gave him a tour of one of their firetrucks.