Ex-Homeless Man Decorates His Home With Over 16,000 Christmas Lights To Raise Money For Charity

A former homeless man in England has decorated his home with more than 16,000 Christmas lights to raise funds for a local homeless charity. 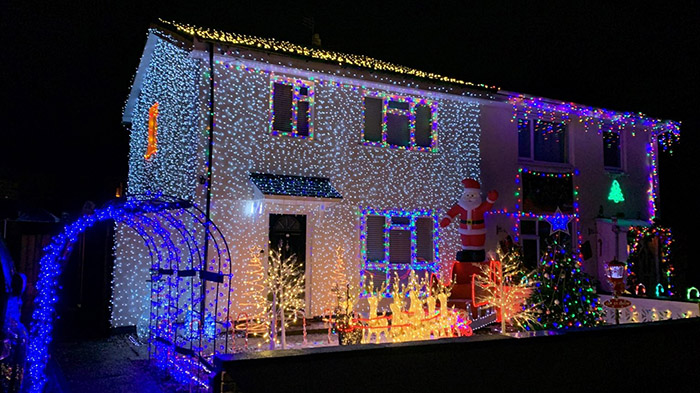 "I had been renting a place with a friend at the time and it went badly. I ended up sofa surfing and the spent nine months in a hostel," Abbott said.

"Because of that experience I realized how important it is to have a home you can go back to. For that reason I decided to use the light display to raise money for St Martin’s homeless charity."

Abbott's home is completely covered in lights, plays music, and has a sleigh on his front garden which can seat four children. He also has a snow machine to ensure festive weather and a light-covered archway to mark the way to the front door. 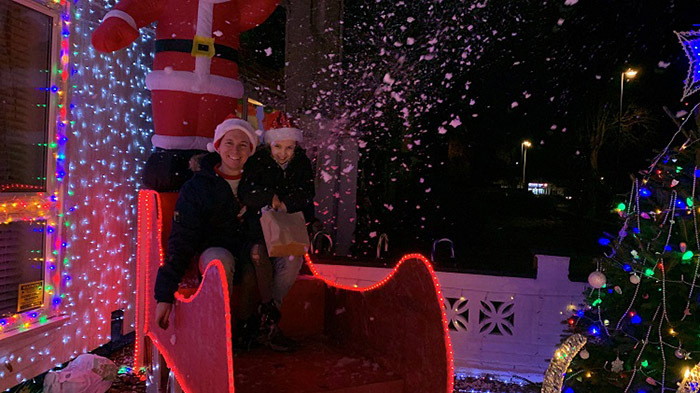 The 44-year-old father-of-three has families flocking to see his home in Norwich, with some even traveling from as far as Sheffield -- a more than three hour drive.

Abbott is hoping the winter wonderland will raise funds for St Martin's in Norwich, a charity that offers emergency direct access accommodation, residential care, support and development to rough sleepers, sofa surfers and those at risk of becoming homeless. 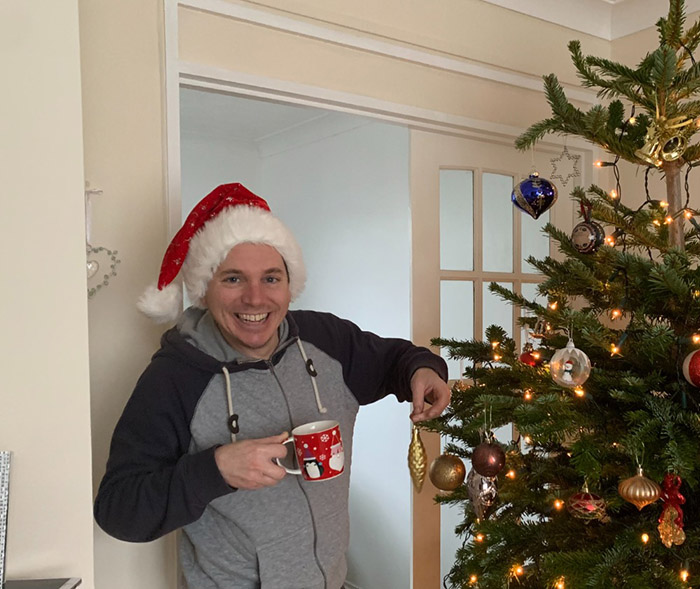 You can make a donation through Abbott's JustGiving page.