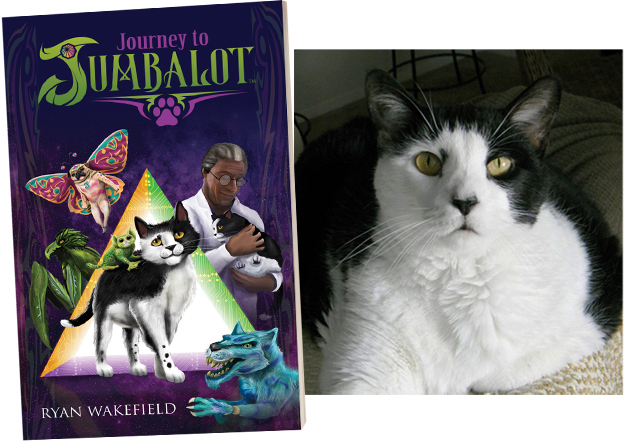 Wakefield, who worked as a graphic designer for the past 20 years, always dreamt about writing a fantasy novel. It wasn't until his cat Albert passed away that he made that dream a reality.

Wakefield says he was claimed by Albert one day while sitting on his patio.

"I was just sitting on a patio chair one day and next thing I know, this large, loving cat jumped up into my lap," he said. "This unexpected visitor decided right then and there that he was staying with me, and I became a pet owner." 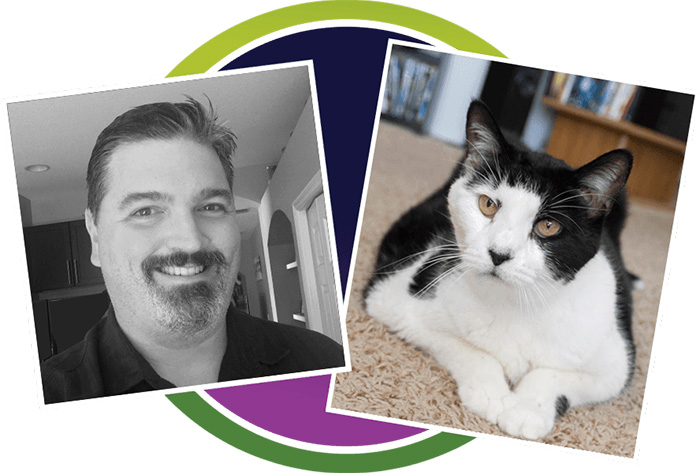 "I was amazed at how large he was compared to other cats," said Wakefield.

"The only thing bigger than his appetite was his heart."

After 13 years together, Albert succumbed to poor health. That's when Wakefield decided to make Albert the lead character in a new fantasy adventure novel to honor his memory, Journey to Jumbalot.

Visit Jumbalot.com to learn more about the novel.