Cosmetics retail company Lush has logged off many of its social media accounts over teen mental health concerns. 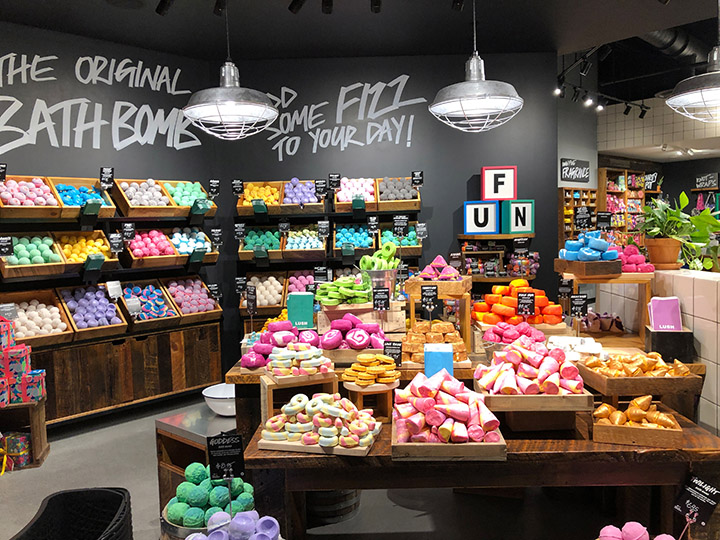 "As of November 26th, 2021, we're saying goodbye to Facebook, Instagram, Snapchat and TikTok until these platforms can provide a safer environment for their users. The serious effects of social media on mental health are being ignored by these platforms. It's time to stop scrolling and be somewhere else," the company said in a press release.

CEO Mark Constantine told The Guardian the company will lose approximately $13 million from the reduced exposure.

"I'm happy to lose £10 million ($13.3 million) by quitting Facebook," he told The Guardian, referring to the money he expects the company to lose by closing its accounts.

Constantine said he was disturbed by leaked Facebook research that suggested its Instagram app made body image issues worse for teenage girls.

"I just thought 'that's their own research and they're ignoring it and we are attracting people to their platform.' We had no choice whatsoever. Lush attracts an awful lot of girls of that age."

Constantine says Lush puts "caring for people" first and could not ignore links made between social media use and suicidal thoughts.

"We're talking about suicide here, not spots or whether someone should dye their hair blonde," he says. "How could we possibly suggest we're a caring business if we look at that and don't care?"