An elderly couple in Victoria, Australia, paid off 82 lay-away balances at their local Toyworld to help struggling families. 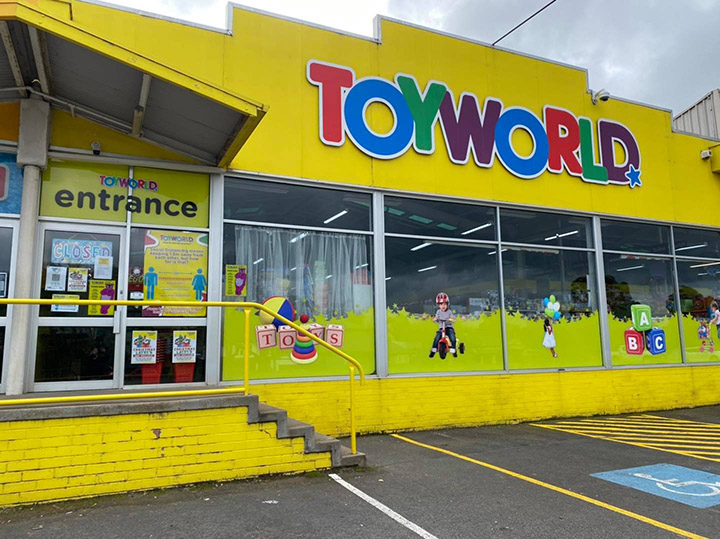 Scott Mills, the owner of Toyworld in Bendigo, said the two grandparents walked into the store on Wednesday, wanting to give back.

"They told us a story about how they were in hardship when they were younger and struggled to pay their bills ahead of Christmas," Mills said. "They always swore that if they ever found themselves in a position where they could help, they would."

They then paid off the bills of 82 families.

Manager Debra Delves said she was given the "best job ever" to call the 82 families who were chosen at random and tell them the good news.

"You don't realize how much of an effect the last 12 months has had on these families," she told the Daily Mail Australia.

"They said 'you just don't know how this has changed our Christmas and how much this means to us'."

One mother was driving and starting crying when she heard the news. She had to pull to the side of the road to compose herself.

A father of twin boys who had just $5 in his bank account had his balance paid off, too. He was worried he wouldn't be able to buy his sons presents for Christmas or their upcoming birthdays.

Delves said upon hearing the news of the "Secret Santas" another Bendigo man offered to donate $100 to the father to take his boys out for dinner on their birthday.

"We were all in tears!" Delves said.

While Mills knows the identity of the local couple, he said they wanted to remain anonymous and did not want to disclose how much they had spent.