A former FBI boss has embarked on a new career as a bus driver in Virginia. 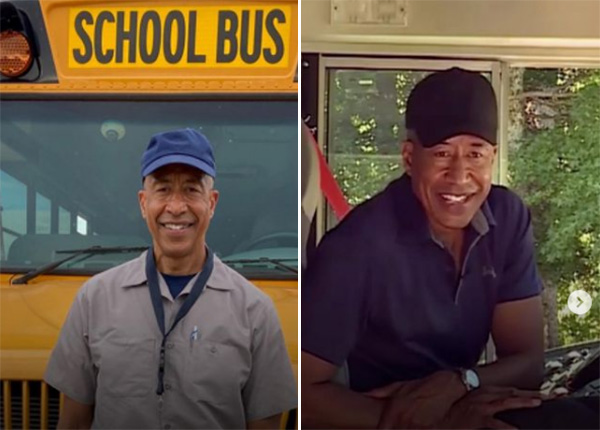 Mike Mason, 63, spent more than two decades at the FBI, working his way up to become executive assistant director.

He has served his country for decades — first as a captain in the Marines and later as the No. 4 man at the FBI.

After leaving the agency in 2007, Mason spent more than a decade working with Verizon before deciding to retire last year.

Mason said he was watching "CBS 6 This Morning" recently when he heard Chesterfield County was in desperate need of school bus drivers.

"When the pandemic struck there were so many people that were doing so many extra things. People like you who still have to get out here. People like grocery store workers. People like telecommunications workers. All kinds of folks who still had to do their job," Mason said. "And I felt like I can be doing something to help in this post-pandemic recovery."

So, in April, Mason began working with Chesterfield County Public Schools as a bus driver.

"I've done some important things, but guess what? This is important, too," he stated.

"I think in our society we need to get next to the idea that there are no unimportant jobs. I mean, what could be more important than the attention we pay to our education system?"

As for the salary, Mason said he has already donated all of what he expects to make this year to various charities.