Two men have been rescued after spending 29 days lost in the Pacific Ocean where they survived on rainwater and coconuts. 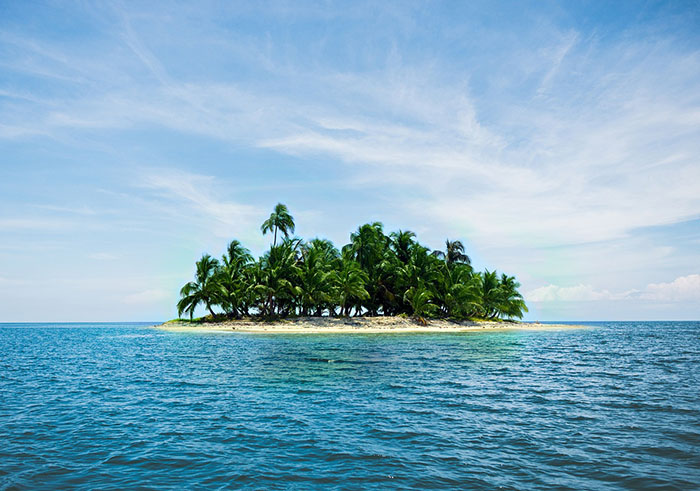 Livae Nanjikana and Junior Qoloni set out from Mono Island in Solomon Islands on the morning of the September 3rd in a small, 23-foot Yamaha motorboat.

They planned to travel about 124 miles south to the town of Noro on New Georgia Island -- a trip they had done before -- using the west coast of Vella Lavella Island and Gizo Island to their left as a guide.

"When the bad weather came, it was bad, but it was worse and became scary when the GPS died," Livae said. "We couldn't see where we were going and so we just decided to stop the engine and wait, to save fuel."

The two seamen survived on oranges they'd packed for the trip, coconuts they collected from the sea and rainwater they trapped using a piece of canvas for the next 29 days.

On October 2, Livae and Junior were rescued by a fisherman off the coast of Papa New Guinea. They had floated 248 miles from where their journey began.

"We didn't know where we were but did not expect to be in another country," Nanjikana said.

Despite losing themselves at sea for nearly a month, the men have returned with a remarkably positive outlook.

"I had no idea what was going on while I was out there. I didn't hear about Covid or anything else," he said. "I look forward to going back home but I guess it was a nice break from everything."