A young mother said she was brought to tears after witnessing a little boy's act of kindness in a restaurant. 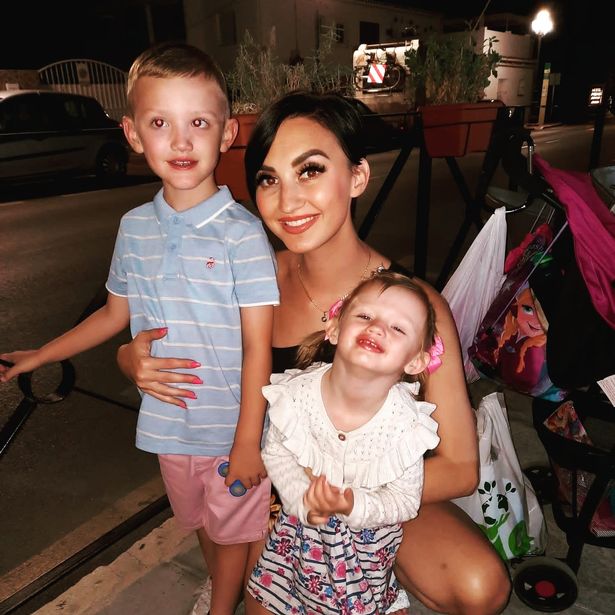 Sophie Crehan, 24, said she had taken her children to a restaurant in Haydock, England this past Sunday afternoon as a weekend treat.

"They have a little children's play area in there. I was on the grabbing machines and I was trying to win my little girl this pink and purple teddy that she really wanted. I had a go three times but failed - I just couldn't do it," Sophie told the Liverpool Echo.

"There was a little boy stood next to me watching me do it. I said 'it's your turn now, you can have a go'."

Sophie went back to her table to eat her meal. Shortly after, the little boy walked over to her table holding a pink and purple teddy. 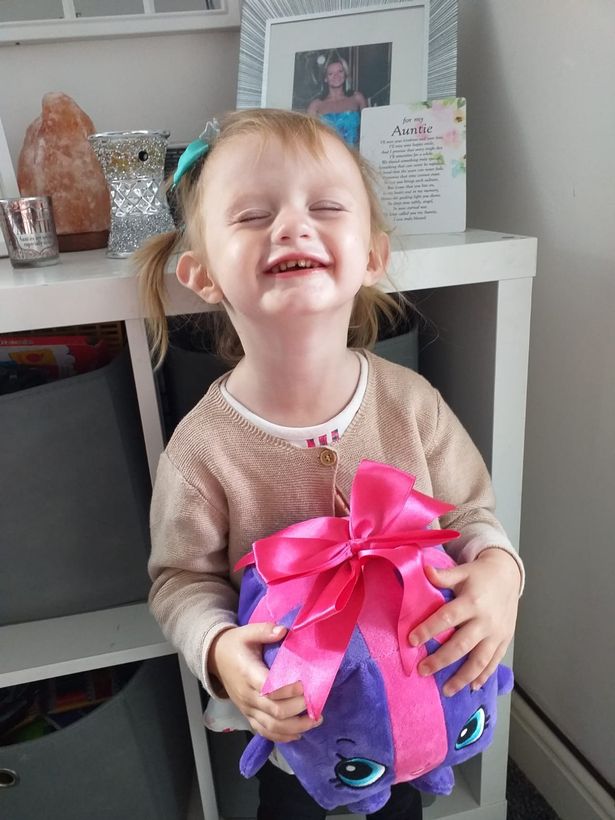 He said, "I've just won it for your little girl."

Sophie says the boy was around 10 years old.

"I saw him go back to his table where he was sat. I took £2 out of my purse and went and give it to him and said 'thanks very much'.

"His parents were like, 'what's happened?' So I explained what had happened and said 'he's a lovely little boy'."