Ireland is tackling the continued threat of wildfires by employing dozens of endangered goats. 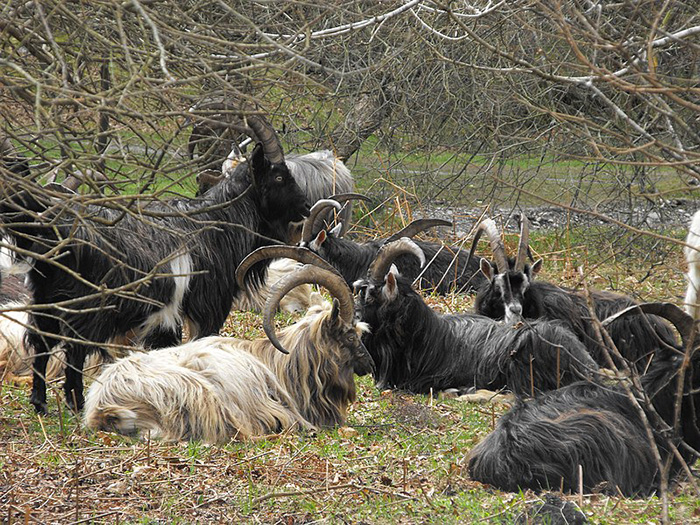 As part of a unique conservation project, 25 critically endangered Irish goats have been relocated from the hills to Howth, a peninsula that overlooks Dublin City Centre.

The goats are tasked with eating overgrown vegetation that fuels wildfires.

The government in Fingal, Ireland, decided to act after wildfires became bigger and more frequent, threatening Howth village and homes around the hillsides.

"We can either maintain this landscape with machinery or goats. The goats will graze whatever comes back up and keep it nice and short," said Fingal county council's biodiversity officer, Hans Visser. 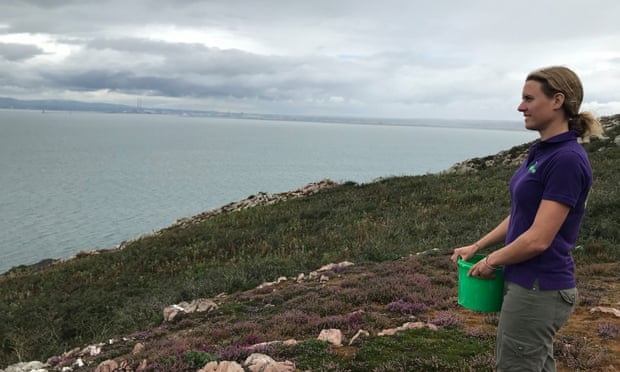 So, the council contracted the Old Irish Goat Society, an organization formed in 2006 to protect the endangered animals.

"Our goats come from the mountains and eat whatever's there, scrub, heather, gorse. They're the most suitable for this task," said Pádraic Browne, the society's chair.

"We're giving our beautiful little creatures a job to do, which they're doing. They're not just a tourist attraction. They can earn their keep."