An alumnus of the Marion Military Institute in Alabama sent a check for $1 million after staff members helped him recover a lost yearbook. 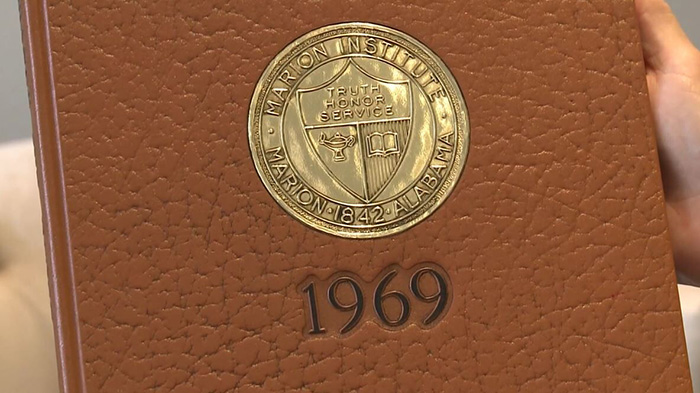 Suzanne McKee, MMI's Vice President for Advancement, said Dr. George Rapier recently contacted the college for the first time since he graduated many decades ago.

"We had an alumnus from San Antonio, Texas who had not been in touch with us since he graduated from MMI. And he had lost his yearbook," McKee said.

Rapier was looking for a yearbook from 1969.

"And we didn't have an extra one," said McKee. 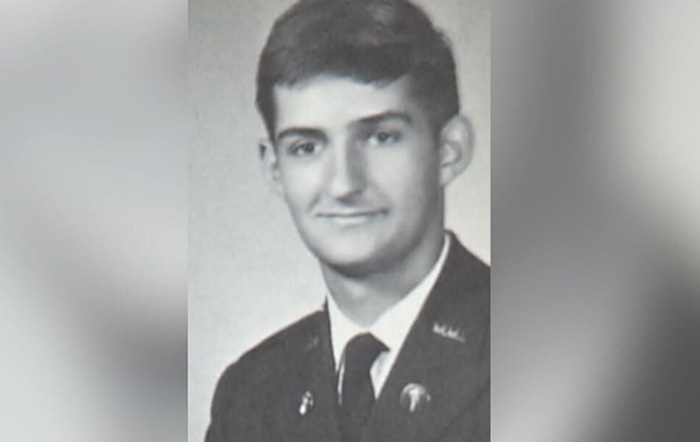 But a few weeks later, another graduate totally unaware of the situation, found a box of MMI yearbooks in a thrift store.

He bought the box of yearbooks and donated them to the school.

And as fate would have it, included was a 1969 yearbook. It was among the collection.

"Vanessa Nicholson is our archivist. And she promptly gets the 1969 yearbook and mails it to this alumnus. Dr. George Rapier is his name," said McKee.

Rapier eventually reached out to school officials about making a donation to the school, although he'd never done either over the years.

"The gift arrives and we all are anticipating opening this gift and there's a check for $1,000,000 dollars," said McKee.

"We weren't expecting that you know. A million-dollar check isn't something you see every day. That's for sure," said Col. David Mollahan, USMC (Ret.), Marion Military Institute President.

"It was a good way to reinforce why being good and being kind and saying nice things to people and just helping them out can come back and really give you something back that you hadn't expected."