Pediatric surgeon Dr. Robert Parry always takes a moment to make sure a scar isn't the only lasting memory of a child's surgical procedure.

He surprises them with a hand-drawn dressing featuring a character or something that personally interests them. 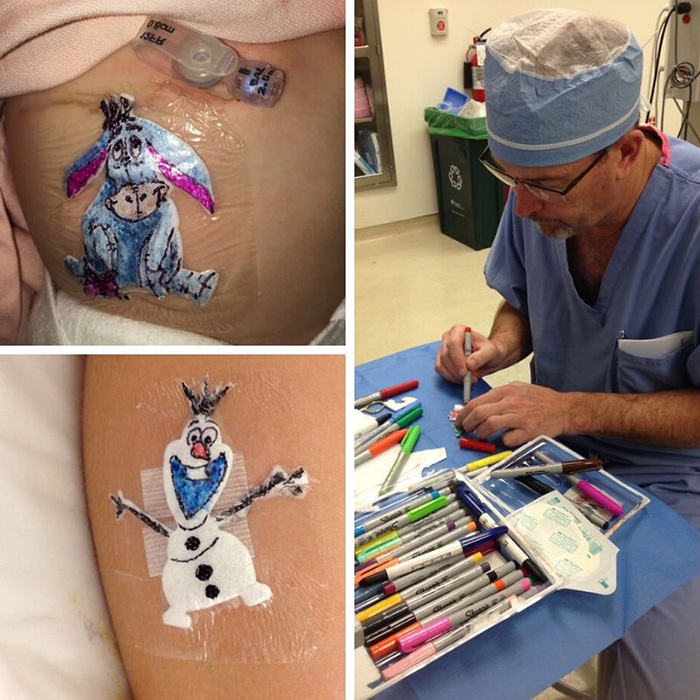 "There was a pediatric surgeon, Dr. Perry Stafford, when I was training at Bethesda. He used to cut out a shark silhouette in the dressings, and they were so well received by the patient families," said Parry.

"I thought that was a great idea, so I started cutting those out for the boys and hearts for the girls. Over the years, it has expanded and now every child that I operate on gets a one-of-a-kind dressing." 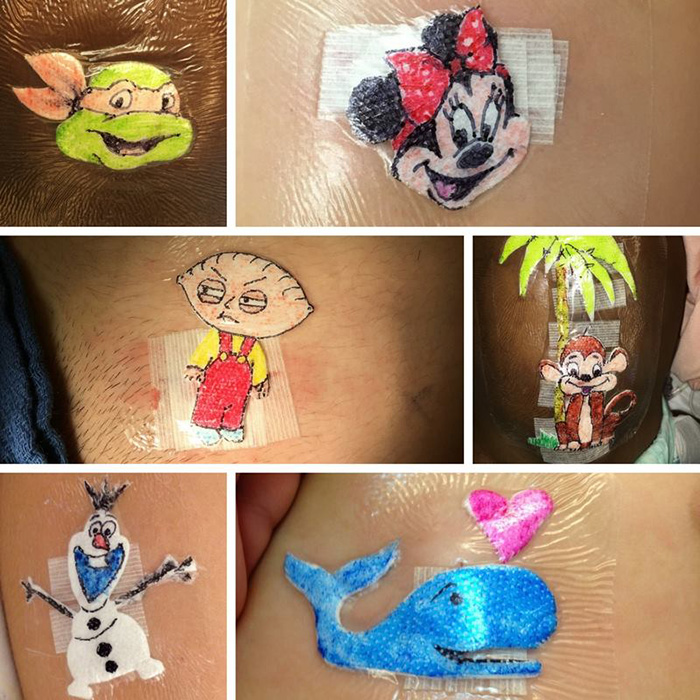 For Parry, the reward is knowing he made a difference.

"During a time of stress for families, it's nice to be able to help them smile and laugh," he said. "This is something positive that I can do for them, which is what I like most about it."