Woman Keeps Family Of Three From Drowning, Then A Human Chain Pulls Them All In

A mother -- and former lifeguard --  was at Thetis Lake, near Victoria, B.C., with her family when she heard a man in the water crying for help.

He was struggling to keep his wife and son afloat. 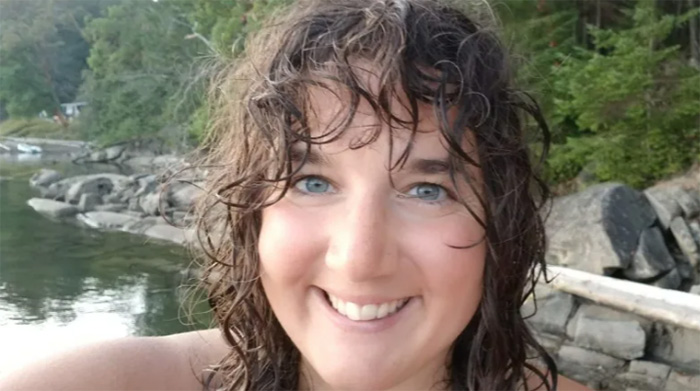 Rosa Kouri made sure her daughter was safe before sprinting into the water.

"I had my four-month-old daughter and I checked to make sure she was safe with my mother and then I immediately bolted down the hill and ran down to the water," Kouri told CBC's Afternoon Edition.

Kouri had completed lifeguard training about 20 years ago, but it didn't teach her how to rescue a group.

"I think I just grabbed all the limbs I could, and I tried to remember my lifeguard training — which was a long time ago when I was a teenager — and just tried to tow them in," she recalled.

Kouri said her goal was to drag the family close enough to shore that they could catch their footing, but it wasn't so easy.

During the process, onlookers made a human chain and reached out to her, grabbing her arm and pulling her and the family close enough to get a foothold.

Kouri said the family was in shock and gasping for air when they were safe on shore but appeared to be okay. The father thanked her in between gasps of breaths.