A Restaurant Owner Spent $2,000 Of His Own Money To Promote His Competitors

A restaurant owner in Wisconsin spent thousands of dollars to support his competitors during these hard times for the restaurant industry. 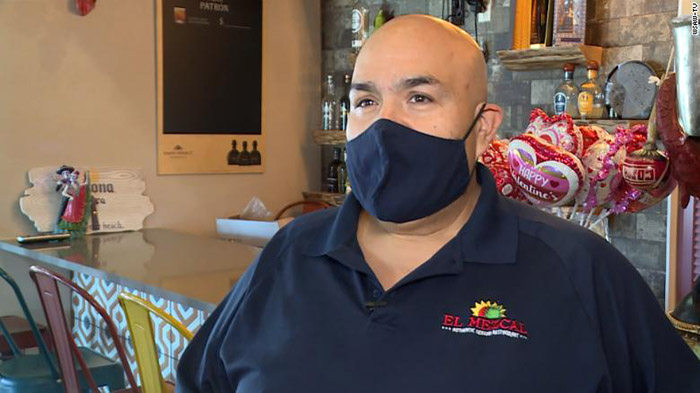 Adolfo Melendez, owner of Tex-Mex restaurant El Mezcal in Stevens Point, has bought more than $2,000 in gift cards to restaurants in his community to raffle off to his customers.

He took the money out of his own marketing budget.

"If you help one person and another person helps another, that will help a lot," Melendez told WKOW. 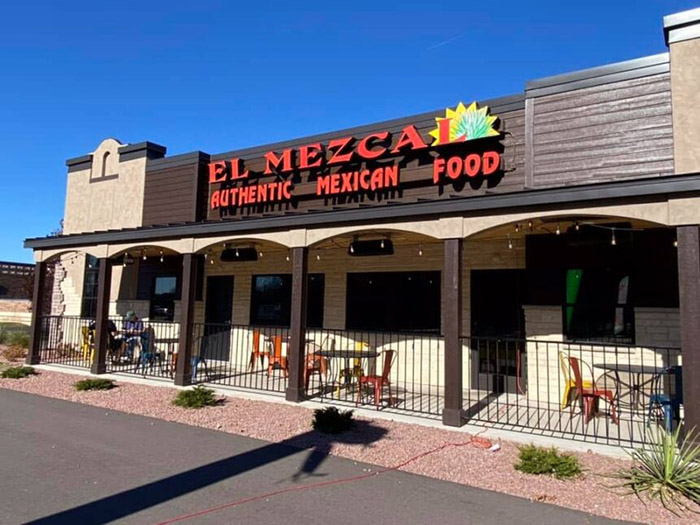 Melendez said he got the idea to help his other restaurants after a local realtor company helped his restaurant at the beginning of the pandemic.

"They did something where people voted for their favorite restaurant and I got second place so they bought $300 in gift cards from me," he said. "Right after that I was like I'll probably do something similar."

According to WKOW, the receiving restaurants said they were thankful for Melendez's generosity.