An Austrian man who fled the Nazis with his family during World War II has left part of his fortune to the French village whose residents helped hide them. 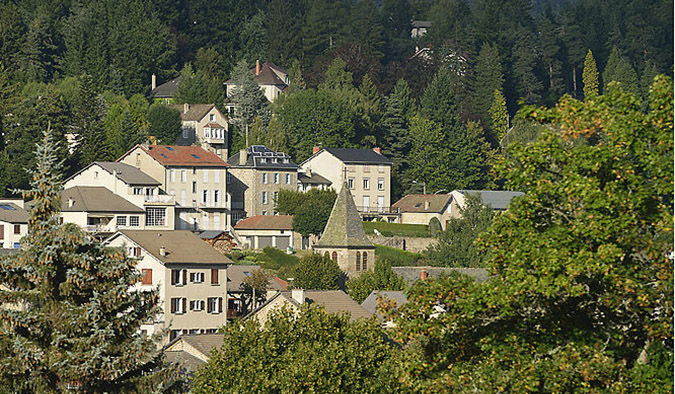 Eric Schwam, who died at 90 years old in December, wrote the surprise gift into his will for Le Chambon-sur-Lignon, a commune in south-central France.

Mayor Jean-Michel Eyraud says he left the village a "large amount" in his will, without confirming a figure.

Eyraud told AFP that Schwam's gift would be used to fund education and youth initiatives.

Le Chambon-sur-Lignon has a population of only about 2,500 people but has a reputation as a place of refuge, dating back to the French Protestant Huguenots who fled religious persecution during the 17th Century.

The town was recognized by Israel for its extraordinary effort in protecting Jewish refugees from the occupying Nazis.