Volunteer firefighter Elijah Hale says he is grateful he was at the right place at the right time to rescue a girl trapped inside a burning home. 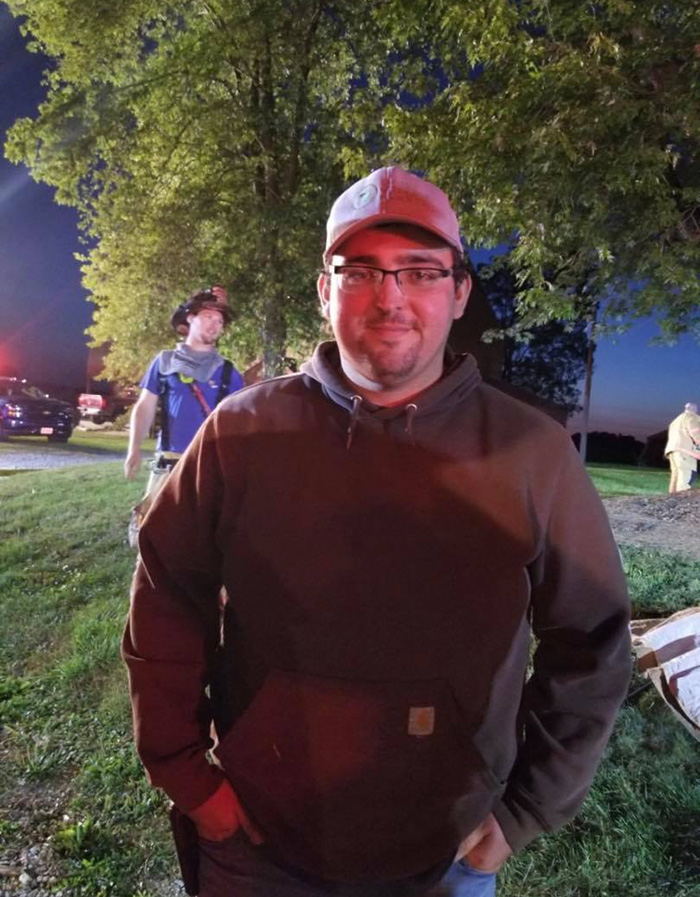 Elijah was off-duty when he drove by the house fire on Bender Road in Littlestown, PA.

"I knew something wasn't right, found out a girl was trapped up in there," he told KMBC. "The smoke had filled the entire house."

With no backup and no gear, Elijah, who has been a volunteer firefighter since he was 14 years old, found a ladder to rescue the girl trapped on the second floor. 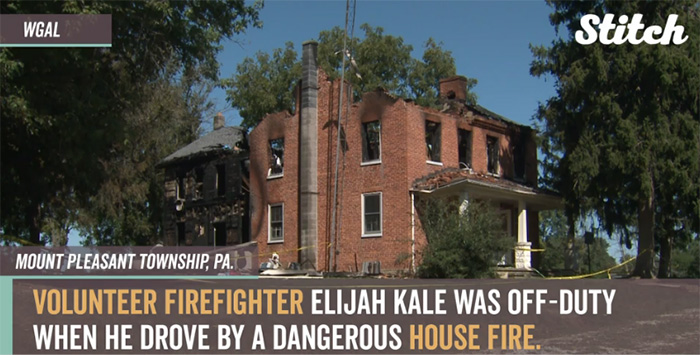 "It's a blur. It was probably 30 seconds from the time I pulled up until the time I got the ladder. Then another 30 seconds till she was out of the house and outside. It was very split second," he recalled. 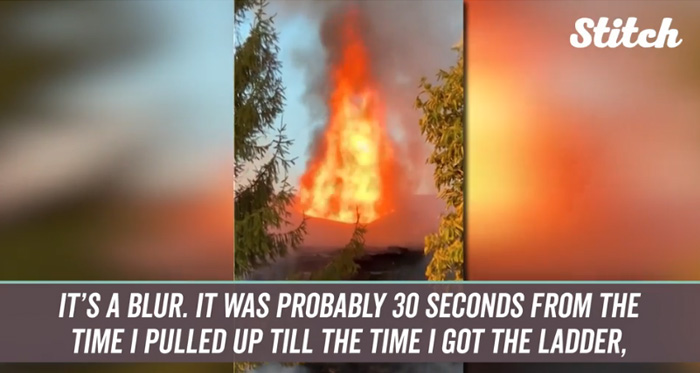 Elijah left the scene as soon as EMS arrived, but hours later he was called back to the scene to be recognized for his courage that saved a life.

"Our company is proud of his quick thinking, and willingness to take action without the benefit of PPE or other fire personnel on scene. His quick action undoubtedly saved a life," the Irishtown Fire Company wrote in a Facebook post.