The Tasmanian devil has returned to Australia's mainland for the first time in 3,000 years. 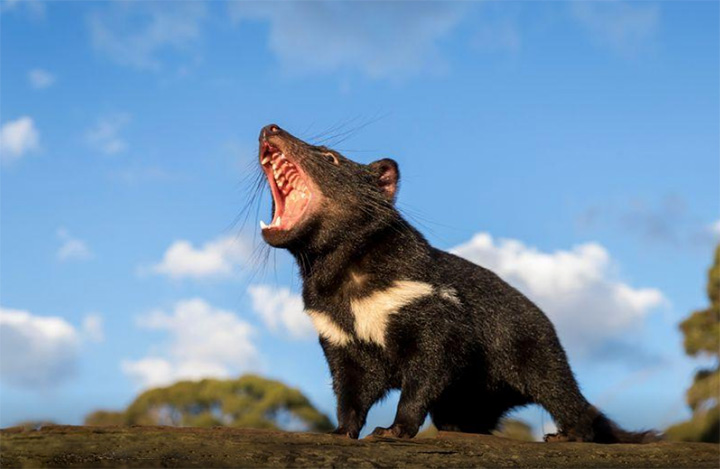 Conservation groups released 26 of the carnivorous marsupials into a large sanctuary in Barrington Tops, north of Sydney. The animals have been placed in the sanctuary to help keep their chances of survival high. They have no supplied food, water or shelter.

"In 100 years, we are going to be looking back at this day as the day that set in motion the ecological restoration of an entire country," said Tim Faulkner, president of Aussie Ark.

"Not only is this the reintroduction of one of Australia's beloved animals, but of an animal that will engineer the entire environment around it, restoring and rebalancing our forest ecology after centuries of devastation from introduced foxes and cats and other invasive predators." 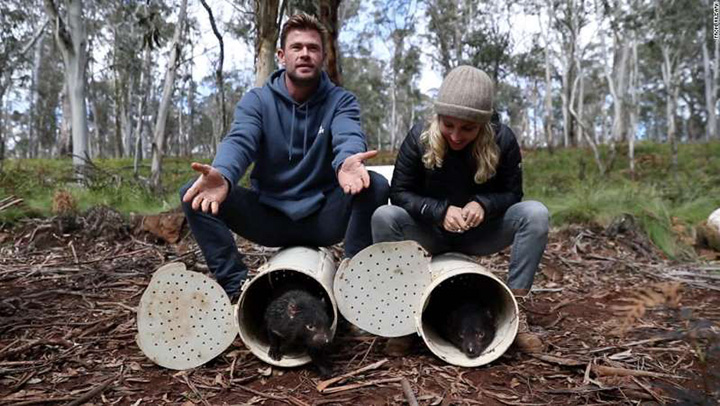 In addition to helping control populations of feral cats and foxes, devils are also scavengers, which will help keep the environment free from disease.

"They're free. They're out there," Faulkner told National Geographic. "We've got some basic means of keeping an eye on them. But essentially, now it's over to the devils to do what they do."

Aussie Ark is planning to release 40 more Tasmanian devils over the next two years.