A group of sumo wrestlers rescued a woman from drowning in the Kenagakawa River after an apparent suicide attempt. 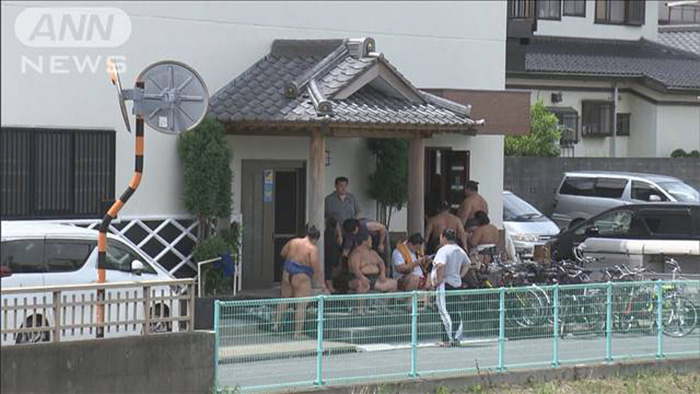 Early on Wednesday morning, a woman in her 30s was walking near the river in Tokyo's Adachi Ward when she climbed over the railing and threw herself into the water, SoraNews24 reported.

The closest building to the bridge just so happens to be a training facility for sumo wrestlers.

In total, approximately 20 wrestlers rushed in to save the woman, who appeared to be drowning, and they were able to pull her out of the water.

When the ambulance arrived, the paramedics brought a stretcher down to the bank of the river and placed the woman on it, but there was a barricade between the bank and street. Luckily, there was no shortage of muscular strength on-site, and a few of the sumo wrestlers helped carry the stretcher up the road.

Doctors later reported that the woman suffered no serious injuries, and the local police is considering a certificate of commendation for the wrestlers.