Chang the lonely Grouper is not so lonely anymore, thanks to the thoughtful students of Torbanlea State School in Australia. 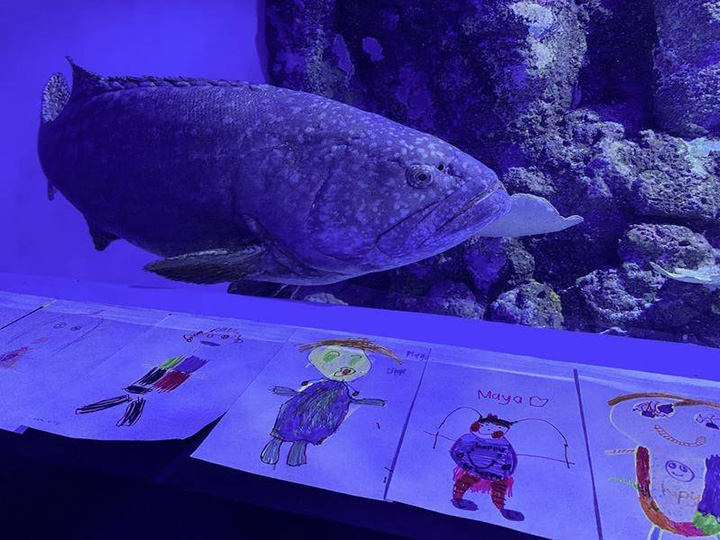 The giant grouper has shown signs of depression after coronavirus restrictions forced the closure of Cairns Aquarium.

Chang's keepers said he began retreating to dark corners of his tank and even stopped eating for a few weeks.

They said he missed the human interaction of seeing thousands of faces pass by his tank each day.

After reading about Chang's plight on the ABC, students at Torbanlea State School sent him letters and self-portraits to "make him happy". 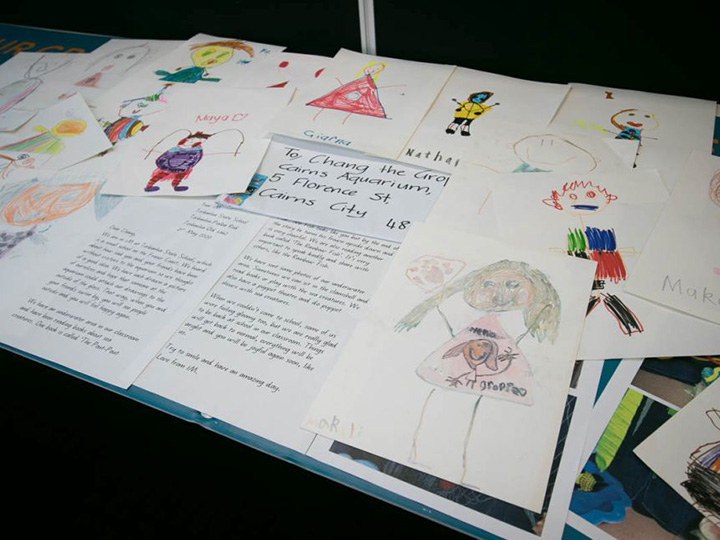 "We received this package out of nowhere and it was addressed to Chang the Lonely Grouper," aquarium chief executive Daniel Leipnik said.

"That way, when you and your friends swim by, you will see people outside and you will feel happy again," the letter read.

"The fact that the kids took the time in their classroom to draw these pictures and the fact that we could put the pictures up and make Chang feel better, is just beautiful."

The children's drawings have now been hung on Chang's tank. 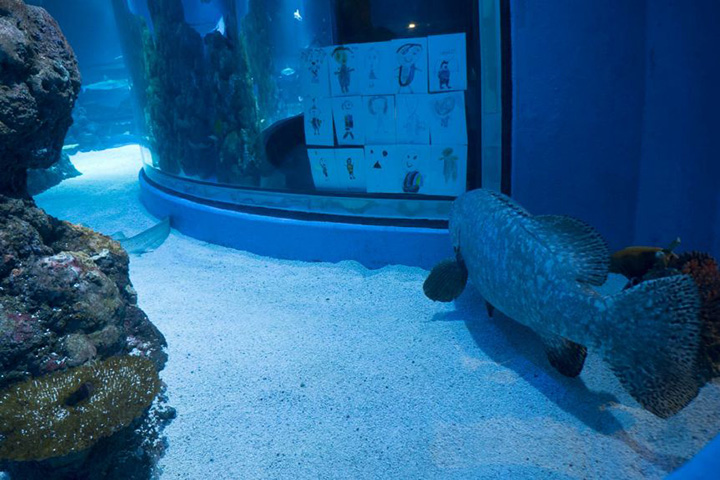 "We put them up and he came over, he was definitely looking at them," Leipnik said.

"He was in a cave the whole day, but then when we put the pictures up against the acrylic, he actually came out, and was watching it," Leipnik added.