Firefighters Dig For 30 Minutes To Rescue A Dog

Firefighters in Connecticut spent 30 minutes digging under a porch to rescue a small dog that became stuck. 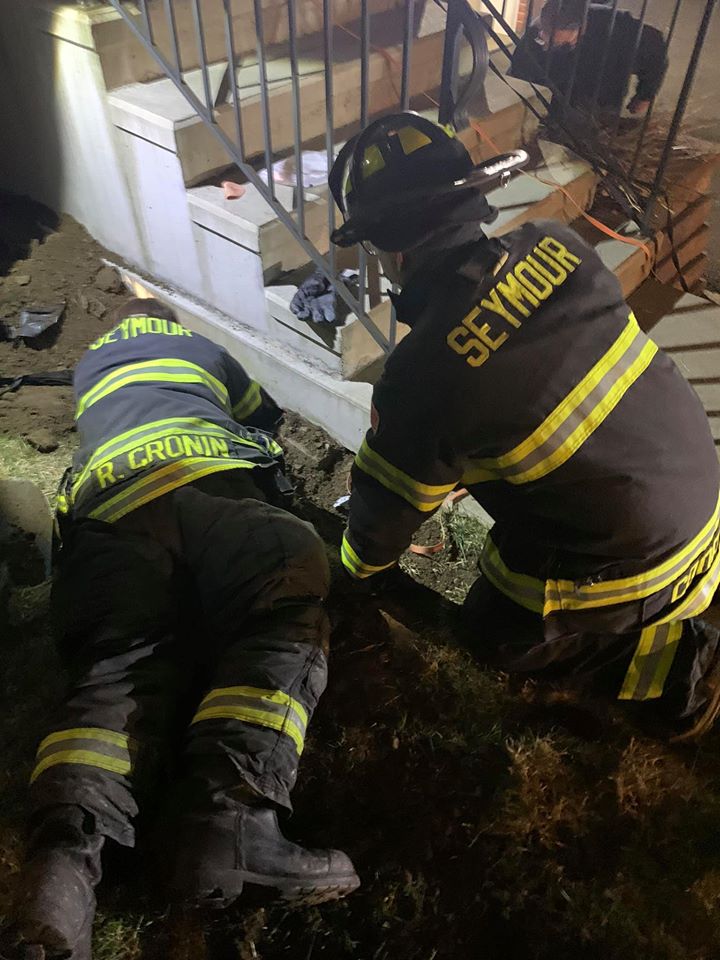 The Great Hill Hose Co. said units responded to a call for animal rescue shortly after 11 p.m. and they arrived to find a small dog stuck under the porch of a home.

The dog had run under the porch with its leash on and became stuck, firefighters said.

"Crews spent roughly half an hour digging to gain access and free the stuck pup and leash, before finally being able to reunite the dog back to its owner!" 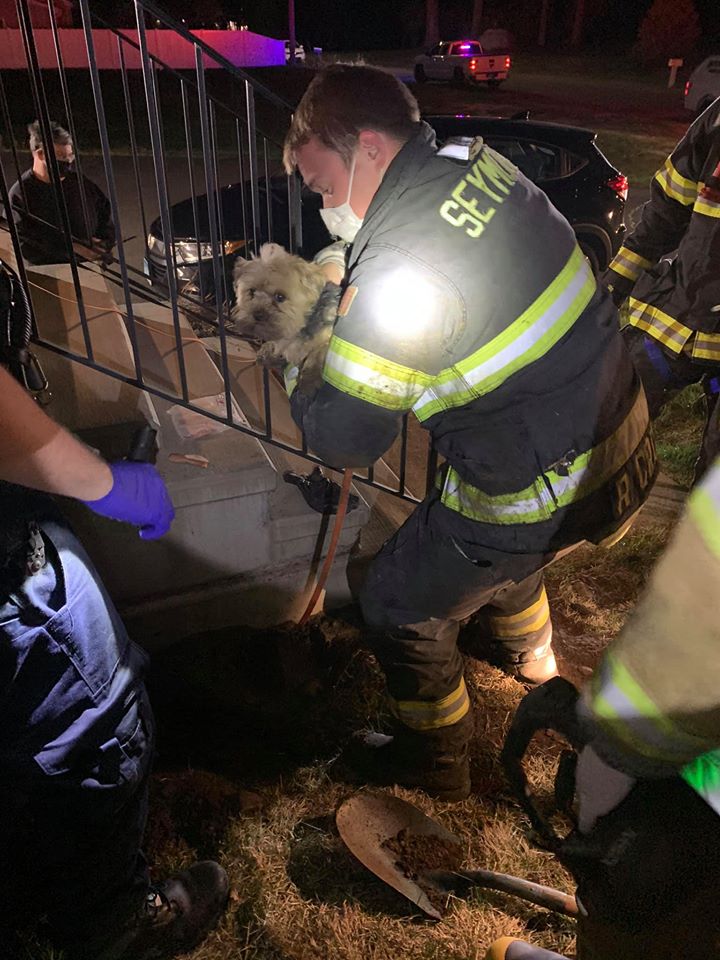