New Zealand Prime Minister Jacinda Ardern has announced that COVID-19 has been eliminated in the country. 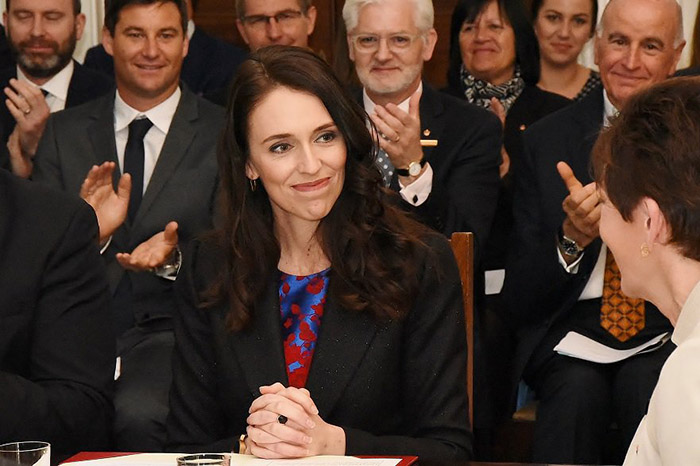 With new cases in single figures for several days, Ardern said the virus was "currently" eliminated with no widespread community transition.

New Zealand's Director-General of Health Ashley Bloomfield said the low number of new cases in recent days "does give us confidence that we have achieved our goal of elimination". He warned that "elimination" did not mean there would be no new cases, "but it does mean we know where our cases are coming from".

The country is allowing businesses and schools to reopen, but social distancing rules will still apply. Public venues such as libraries, museums, gyms are still going to remain closed.

"We are opening up the economy, but we're not opening up people's social lives," Ardern said at the daily government briefing.

How did New Zealand respond to the virus?

The country closed its borders in March, enforced a two-week quarantine of all arrivals in the country, and brought in a stringent lockdown.

Beaches, waterfronts and playgrounds were shut down on March 26, as were offices and schools. Restaurants were also closed, including for takeaway and delivery.

New Zealand's remote location also played in its favor when the virus broke out, experts say.

New Zealand has reported fewer than 1,500 confirmed or probable cases of coronavirus and 19 deaths.