Boy Bullied For His Love Of Reading Gains Over 240,000 Followers On Instagram

Last week, a 13-year-old was bullied by classmates in a group chat for his love of books. 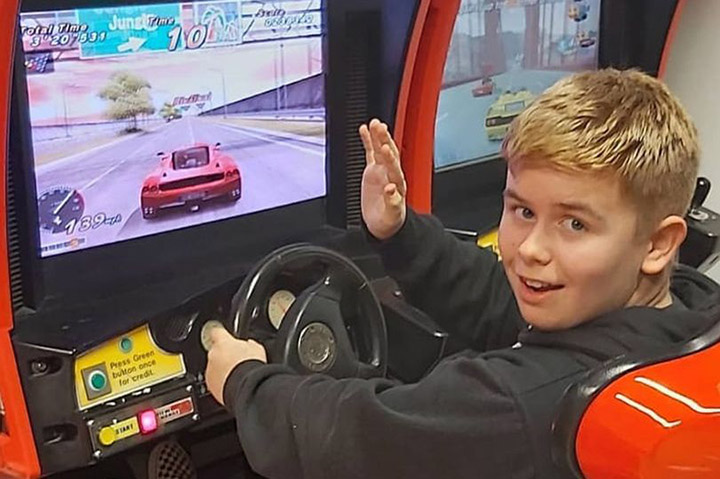 Callum Manning, from northeast England, started an Instagram page called "Cal's Book Account" so he could review and recommend books he liked.

But when people started sending insulting messages to a group chat he had joined at his new school, he was left "devastated".

"Can't believe how awful kids are," Ellis Landreth, 24, wrote on Friday in regards to her little brother.

"Kids in his new school have seen it and have created a group chat calling him a creep slagging him off about it and added him to it so he could see," she said, along with a screenshot of her brother Callum Manning's account.

"All I was expecting was a few of my followers to show him some encouragement and support, and that he wasn't 'weird' or 'sad' for preferring to read," Landreth told CNN.

But within a few hours he had amassed thousands of new followers as people who saw the tweet rushed to support him.

I love these books! I only have the 2nd one but I'll buy the other 3!

Among those to contact him was Caroline Kepnes, author of the book You which has become a hit series on Netflix.

"She's one of my favourite authors - she texted us, which was really cool," Callum said. "Obviously I'm a really big fan so I was kind of nervous but that was really cool."

And Callum's mother is just as delighted as her son.

"On Friday night he was in tears," she said. "He was absolutely devastated that people could be so cruel. And since this has been happening, his confidence has just soared. He's a lovely kid, he's a very loving kid, and he's just saying, 'I can't believe these people want to follow me on Instagram and want to send me stuff'."