A city in West Australia has started putting netting over drainage pipes to reduce pollution. 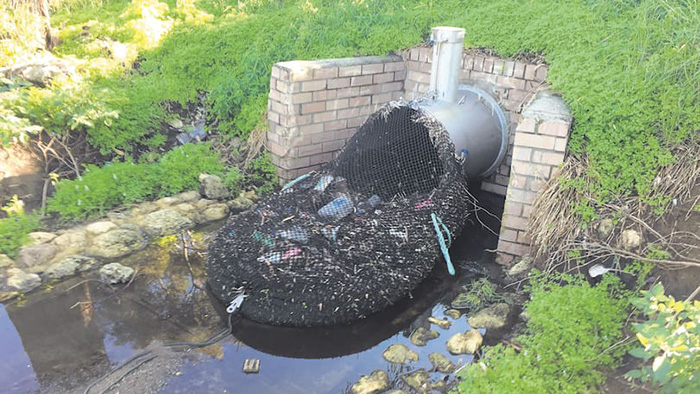 The City of Kwinana has hailed the trial of drainage nets a success as it continues its journey towards less waste and increased sustainability.

The nets were first installed at just two locations in an effort to reduce trash from drainage systems within the city, particularly in areas where road drainage is discharged into public open spaces and reserves.

During the trial that lasted a few months, 370kg of debris consisting of food wrappers, plastic bottles, sand and tree leaves was cleaned out of the nets. 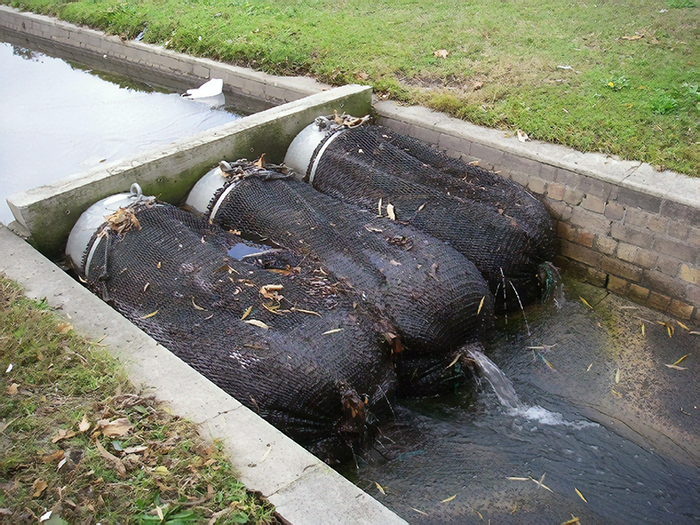 Once collected, it was sorted and any biowaste such as leaves and twigs were turned into fertilizer.

Other garbage was either recycled or disposed of alongside the regular waste bin collection. 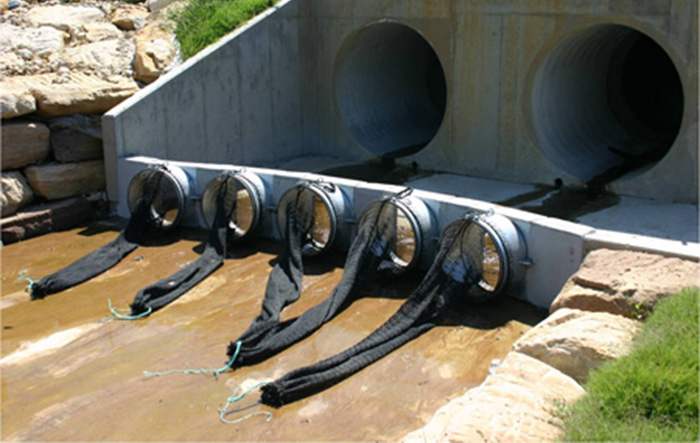 No animals were trapped in the nets and officials say the scheme is surprisingly inexpensive. 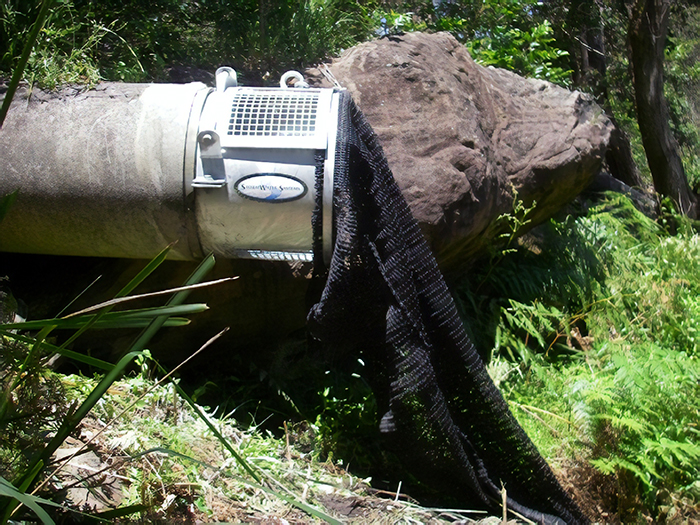 "The success of the post goes to show how important it is for government at all levels to really start to focus on environmental initiatives such as these and realize that small actions can have big impacts," Kwinana Mayor Carol Adams said.