Seth MacFarlane has donated one million dollars to the Irwin family's Australia Zoo Wildlife Hospital to help with the facility's relief and treatment efforts. 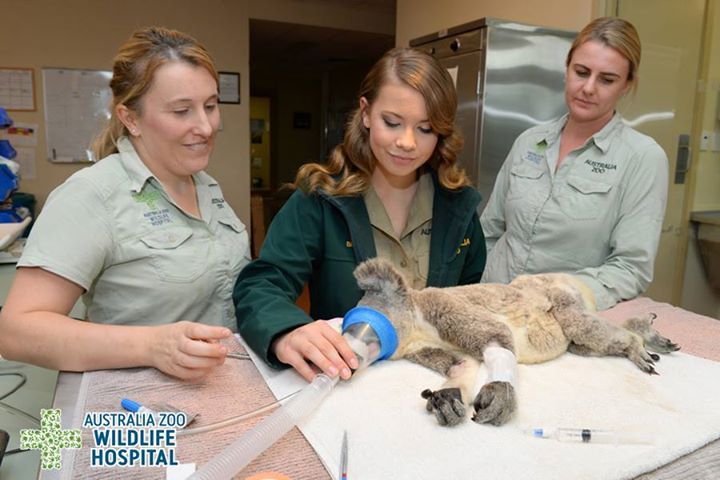 The Family Guy creator's donation will be put towards the zoo's new Koala Intensive Care Ward.

"A huge thanks to Seth MacFarlane for donating a million dollars to the Australia Zoo Wildlife Hospital to help with the influx of patients affected by drought and bushfire!" the zoo's Wildlife Warriors account posted on Twitter. "We're so pleased to announce that we will be naming our new Koala Intensive Care Ward in recognition of Seth's generosity. Plans for the Perry MacFarlane Intensive Care Ward are well underway and we'll soon begin construction on this crucial expansion to the hospital."

Bindi Irwin also took to Twitter to thank MacFarlane for the donation.

"On behalf of all wildlife, thank you so much for your support Seth MacFarlane. You are an extraordinary Wildlife Warrior," Irwin says in the post.

The Australia Zoo Wildlife Warriors was founded by Steve and Terri Irwin in 2002 to include and involve other caring people in the protection of injured, threatened or endangered wildlife.

Since the establishment of the Australia Zoo Wildlife Hospital, over 90,000 injured animals have been treated in the building.

The bushfires obviously brought in a massive increase of animals needing care.