Man Is Reunited With Life Savings, Thanks To Workers At Recycling Facility

A man in Oregon who accidentally threw away a shoebox containing his life savings has been reunited with the cash thanks to honest workers at the recycling facility. 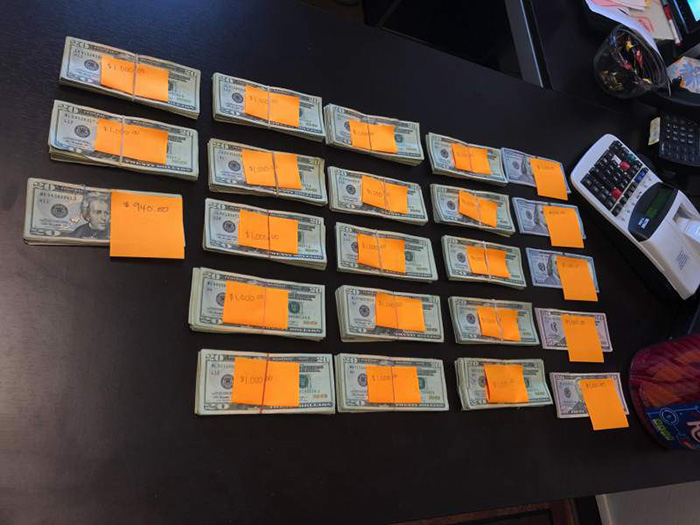 When the man realized he had accidentally thrown away a shoebox containing $23,000 into the recycling bin outside his home, he called to alert Recology in Ashland, in hopes they could find it.

But by the time he called, the load had already been shipped to the Samoa Resource Recovery Center, in California, and was somewhere among more than 22 tons of recycling.

"We take quite a bit of material every day so the odds of finding that are not much better than a needle in a haystack," said Linda Wise, general manager of the Samoa Resource Recovery Center.

However, Wise told her staff to be on the lookout for the shoebox.

"But then the box showed up and came down the sorting line and we were all excited to see it," she said.

The man who lost the cash was ecstatic when Wise called to tell him the money had been found, she said. He, along with his family, made the five-hour drive to Humboldt County to claim it.

Wise said it was a bonding moment for her team to come together and do something nice for someone.