She Used Metallica To Scare Off A Cougar, Then Gets A Call From James Hetfield

A Canadian woman who credited Metallica for saving her from a cougar got a friendly phone call from the band's frontman, James Hetfield. 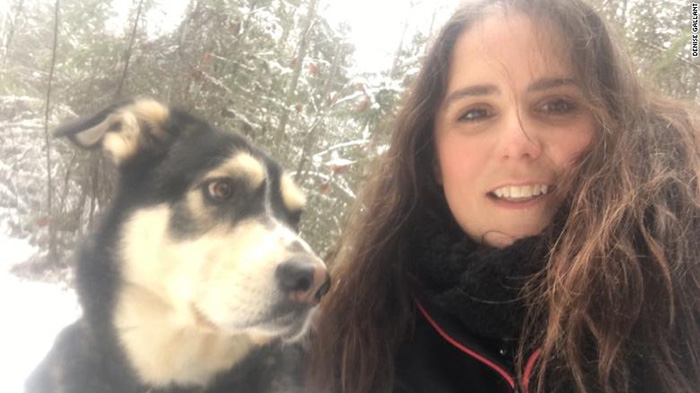 Dee Gallant was hiking with her dog through the wilderness of Vancouver Island when she spotted a cougar just up the trail staring at her.

She yelled, and the cougar stopped moving closer. But it didn't retreat.

"I was out hiking when I noticed this cougar stalking me," Gallant said. "It wasn't afraid at all just kept staring at me."

So, she opened her music app on her phone to look for something loud to play.

"I started to play Metallica on my iTunes and that's how I finally scared it off," she said.

Gallant said she chose "Don't Tread On Me" because it was loud and "also the message I wanted to convey to the cougar".

After having her incredible story picked up by news outlets around the world, Gallant was contacted by the heavy-metal band's artist liaison early on Friday morning, only to be called by James Hetfield later that afternoon.

"I couldn't even believe he was calling me," said Gallant.

She admitted she was skeptical at first, even asking the 56-year-old frontman "How do I know it is really you?" 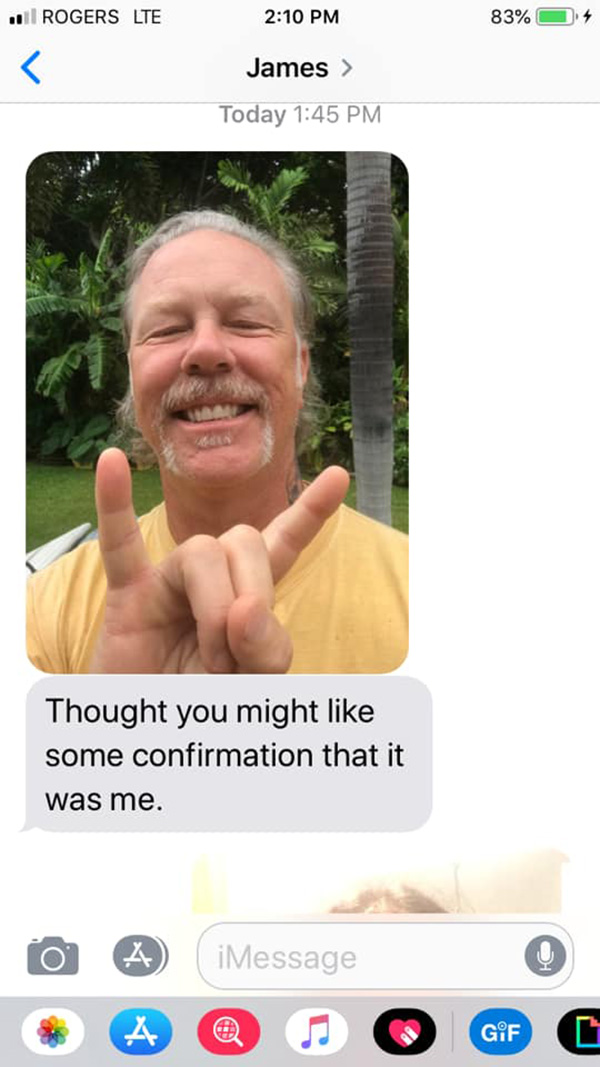 "He was just an absolutely wonderful guy, very down to earth and he even knew Murphy's name," Gallant said.