A stranger paid the grocery bill for a Foster Care employee at an H-E-B in Texas after the woman's check could not be accepted by the cashier. 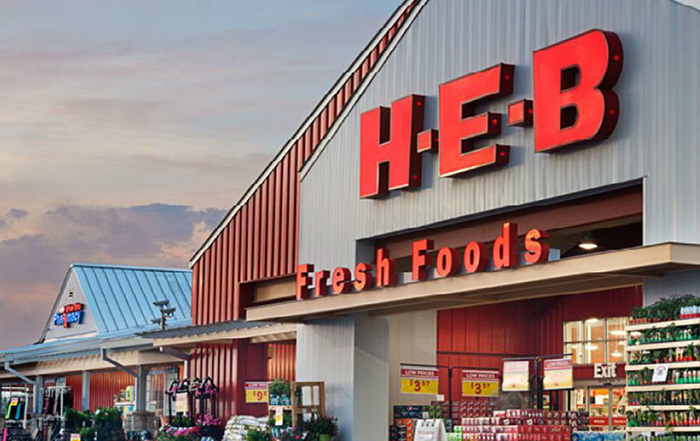 Reagan Gamble, an employee with the Concho Valley Home for Girls & Children's Emergency Shelter, was in line with two teenage girls from the shelter when she learned her check had an error and could not be accepted by the store.

"There was a mistake made on the check," Gamble told San Angelo Standard-Times. "We had shopped about an hour to get enough groceries to feed (the children) a week's worth of meals they would help prepare."

That's when the customer behind Gamble handed the cashier a debit card and insisted she would pay the $160 bill.

The woman told Gamble that she had been in a similar situation herself and was happy to help the foster care organization.

The kind gesture left an impression on the two girls who watched as a stranger paid for their groceries.

"The kids were shocked," Gamble said. "One later said she had never seen someone do that before. We talked about it after leaving H-E-B."

Gamble said both teens, who had been taken out of abusive situations at home, began discussing ways they could repay the stranger's kindness by doing something nice for others in return.

"Next time we go somewhere, if we see someone struggling with groceries, we can help load the car and put up the basket. The girls also talked about paying for someone's drink at Sonic," she said.