She Called Off Her Wedding, Then Gave It To A Couple She's Never Met

After ending her own engagement, a Texas woman donated her wedding venue - paid in full - to a couple she's never met. 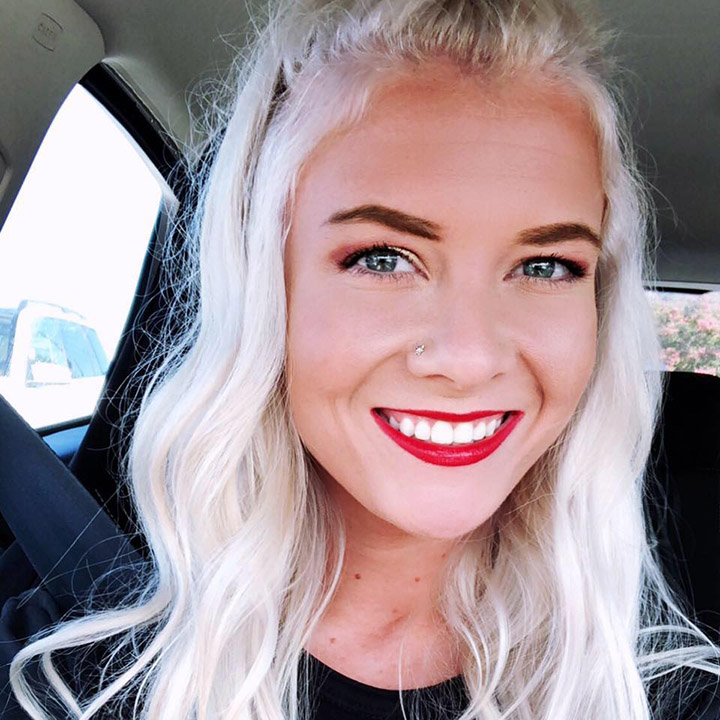 Kolbie Sanders, 24, explained in a Facebook post that she had ended her own engagement in the weeks leading up to her wedding, so she decided to give away her reserved venue to help out another couple. But the couple had to be ready to get married in 6 days, since the venue was booked for Saturday, October 20th.

"With my engagement ending, I've come to find tremendous peace in knowing that I did the right thing for the both of us. With that being said, now I want to do the right thing by others and let some good come out of this decision," Sanders wrote on October 14.

"This is a long shot but since my wedding venue has been paid for in full already, I have decided to donate my venue valued at $3,500 to a couple to use for their wedding day!"

Sanders said choosing a couple would be a difficult decision so she asked for people to send her a private message with a little backstory of their relationship.

After her post went viral, local businesses began to offer their services for free.

"My friend/neighbor is a wonderful photographer and has decided to offer her services for free for this day as well."

"Lets Meet Carlos has chimed in on this donation and is throwing in tamales for 150 people for this day."

"Sprinkled Bake Shop has offered to donate 2 dozen decorated wedding cookies for this too!"

Sanders said she received hundreds of messages from couples.

On October 15, Sanders put the top contenders' names into a bowl and chose one at random.

The name read "Halie Hipsher", a bride-to-be from Canton, Texas.

Sanders said Hipsher told her that that her grandfather was diagnosed with Stage 4 cancer and she didn't know if he would make it to see her walk down the aisle next year when they had originally planned to get married.

"She ended up telling me how winning this wedding would let her pawpaw attend her wedding," she said.

"When I chose her name, I was really excited," Sanders told The Washington Post. "I immediately remembered her story, so I was really happy for her."