Meet Frida – the hero dog who has been working extremely hard to rescue people from the recent earthquakes in Mexico. 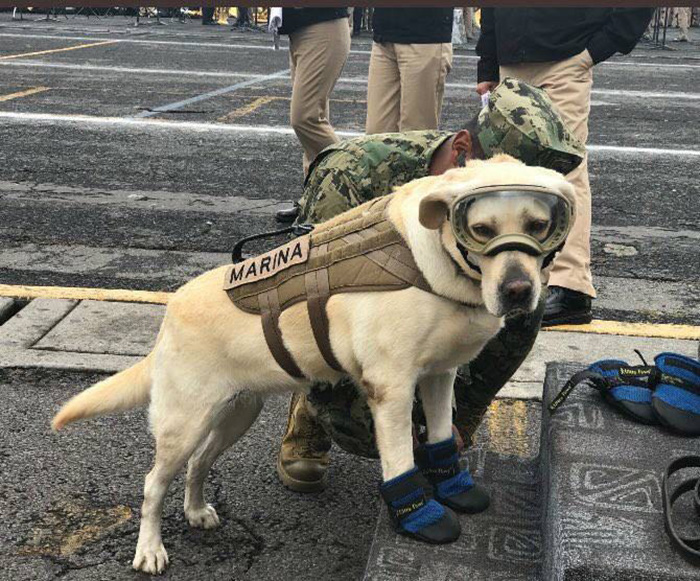 So far, Frida has saved 52 people, including 12 people in life-threatening situations after the 8.1 magnitude earthquake that devasted Oaxaca. 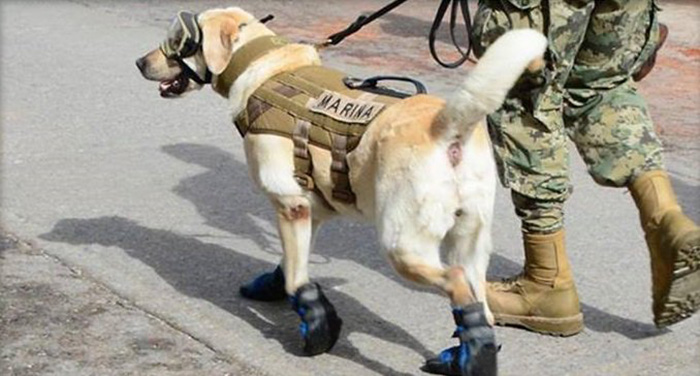 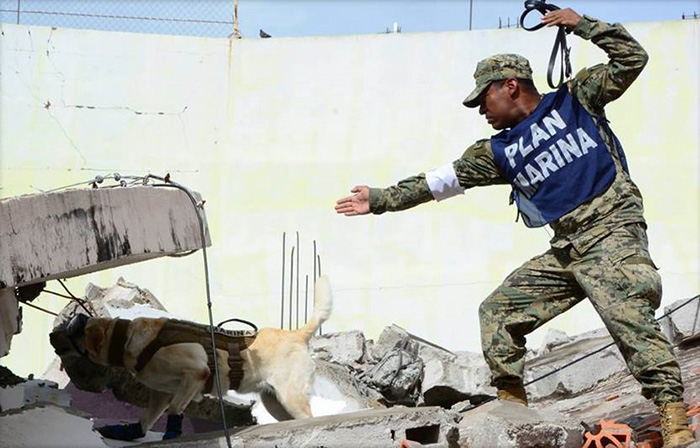 People around the world have been thanking Frida, telling her she's been a very good girl while sharing photos of her in her rescue gear. 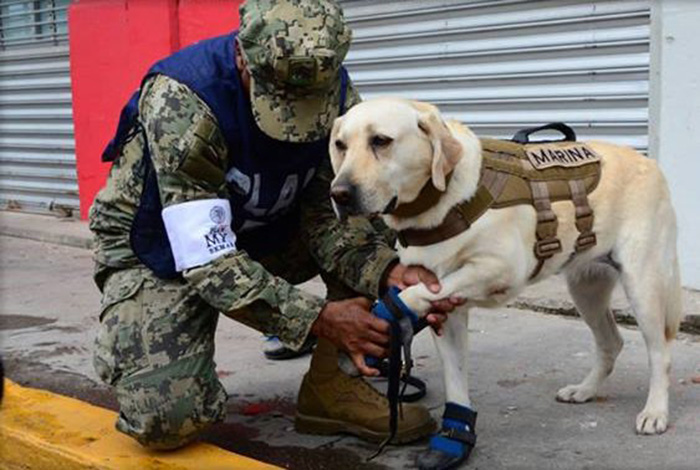 Even the President of Mexico sent out a tweet thanking Frida for all of her hard work.

But don't worry, in between her many rescue missions, Frida is getting the rest she deserves. 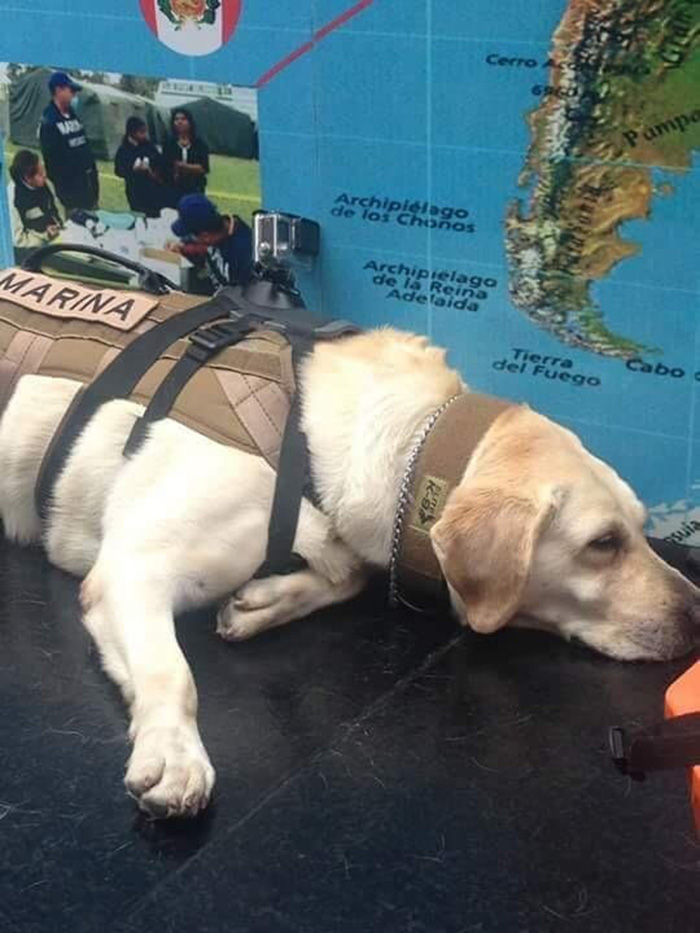