Adding Color To A Smile 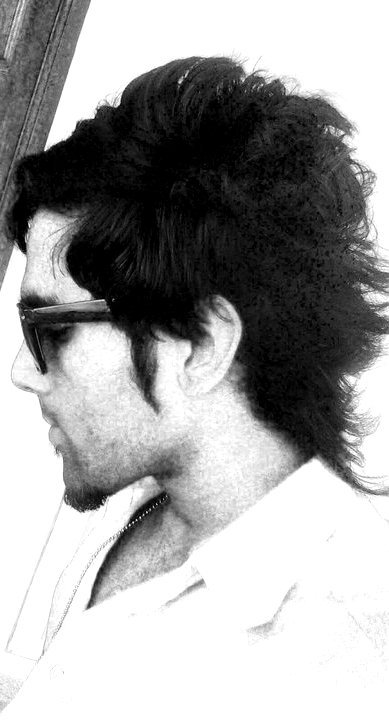 My childhood smelled a lot like Crayons. I cannot recollect when but it was Mom who first gifted me my first box of Crayon pencils, and that was one spectacular box of ten. I was totally frenzied about sketching back then, red and yellow used to be my beloved and I hated grey for some superficial reason. I used to draw outlines with pencil first and then color the insides with crayons, having a bad day was when i colored outside those lines. Racing cars, rockets, and planes used top my sketch list, anything that can take me away fast. In a twinkling, the crayons turned into little pointless, indistinguishable stumps, who lost their wrappers and smudged with other colors. They were no more captivating, I always concluded that all the colors in the world were in it and they were so perfectly my little world, till the day I took it to class for a drawing competition…

The day I came in direct confrontation with the other-side of the world, my friends came to compete with Crayon boxes of 20 and 30 pencils each, the boxes which had copper, magenta, lime, amber and whatever that is not in mine. Despite the fact that I had lots of shades absent, it was still okay though, because I felt like I had some of the most flamboyant colors at my disposal. I watched them sketch so majestically with what they owned and I started feeling like a white crayon, so useless and unproductive…

As the competition progressed, my friend with a bigger box asked me for my grey and green crayons as his one was broken beyond useful. Really.. the grey one, I was wondering why…Very robotically I shared them. He mixed them with some hue of red, rubbed his hand on the drawing and created a fascinating shade. It was so marvelous that I started feeling like just another crayon in the box, who just got used… But I did help him, grey was not even my last choice, I dejected him to the corner of the box and never used him, he was still fresh and pointy and now finally useful for someone else in the right time. His face was overpowering with joy as he returned them, with a smile so infectious..

There are days, even the desolate and worst part of you can be handy for a random person when the right time and need comes. You might never be the favorite color for someone but the day will come when they’re going to need you to finish a masterpiece. And just like that, you become a crayon that adds a little color to someones smile…