The Only Real Competition 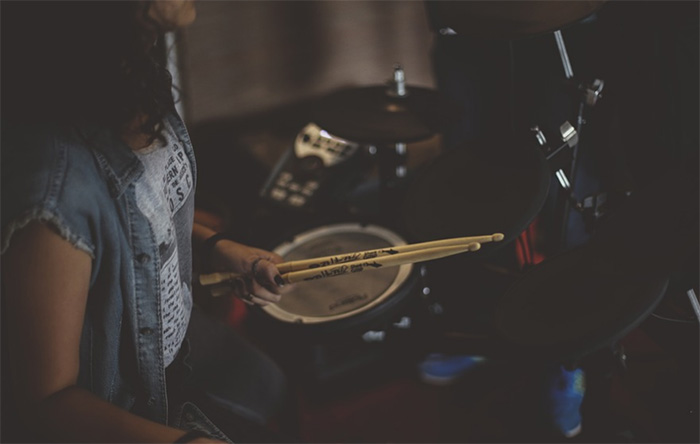 This was written on Twitter by musician Jay Mumford, aka J-Zone.

"Played a festival over the weekend. Listened to the drummer from the band who went on before us from the side of the stage and I got a bit discouraged. He was a rock drummer so he had Bonham power and a lot of super fast around the kit rolls, two things I struggle with.

Only saw his hands and feet & they were fast as sh*t. I got on, started playing & someone in the front row kept cheering me on, yelling compliments. I got offstage the guy came up to me, started giving more compliments, asked me about how I did trad. grip, certain fills & grooves

Didn't think much of it till 10 minutes later he says goodbye to me and he's carrying a cymbal bag. It was the same guy I was listening to earlier and was discouraged by but I never saw his face so I never knew.

The lesson is we tend to undervalue what we do because we hear ourselves do it all the time so to us it ain't shit. But to someone else, it may be something exotic and virtuosic. Do what you do and the only real competition is yourself."