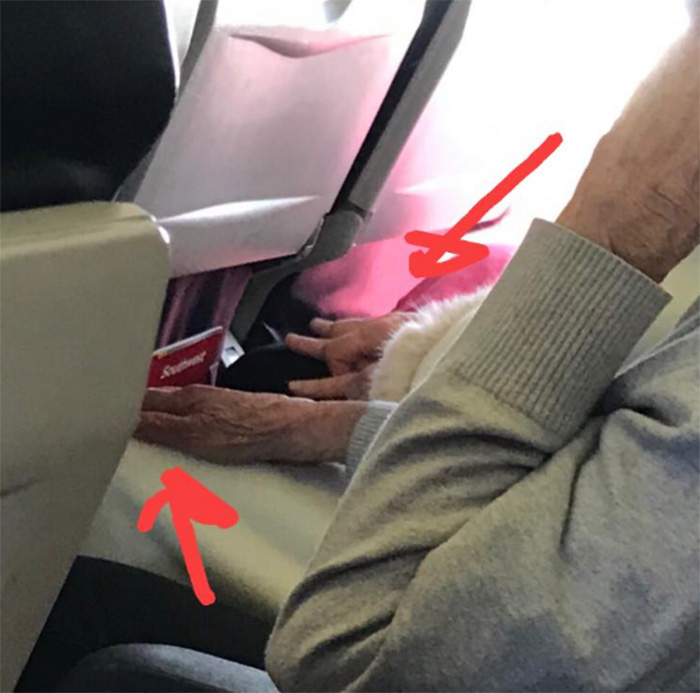 Today on my flight to Denver, the pilot announced that they were expecting some turbulence as we descended. A woman in the rear of the plane was afraid of flying and became very anxious after this announcement. The flight attendant re-seated her in the front where it’s usually less bumpy. She sat in a middle seat across from me.

The strangers on each side of her could have responded to her fears by ignoring them or being irritated at the inconvenience of having a tall lady in a big bulky white coat sit in the empty seat between them. But, instead, they immediately reached out to welcome her and help her feel comfortable. They held her hands and talked to her quietly for the remainder of the flight!

My faith in humanity has been renewed.